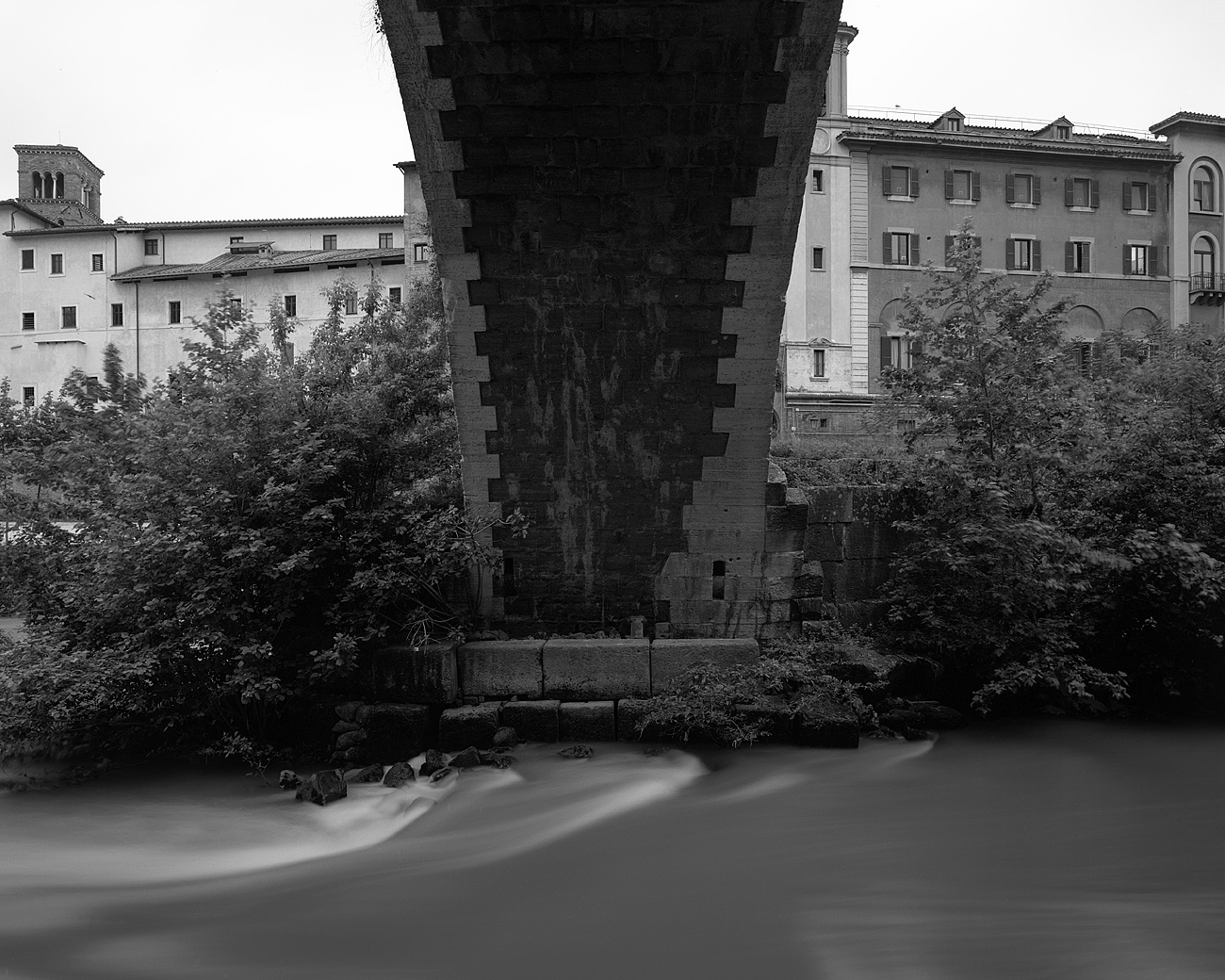 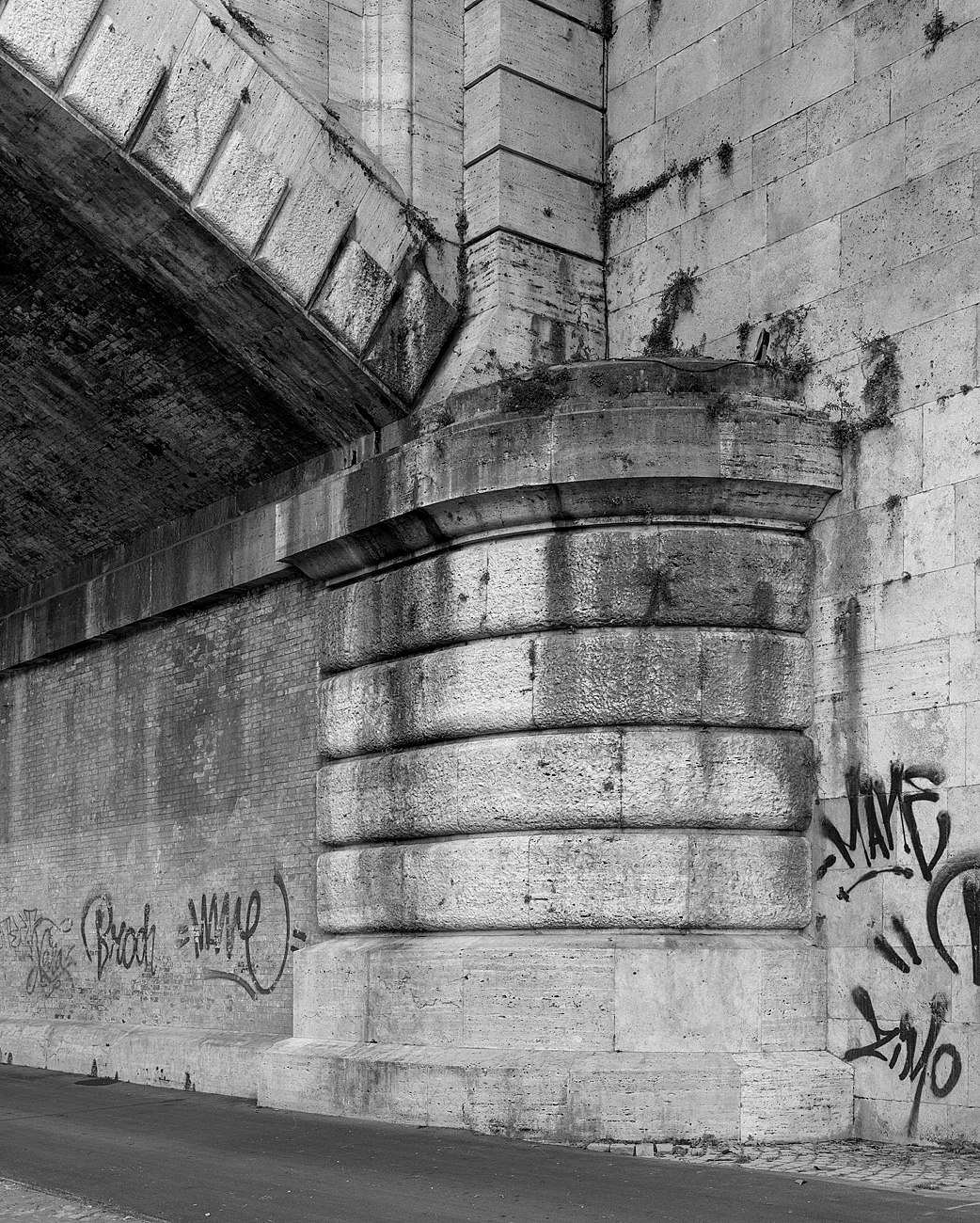 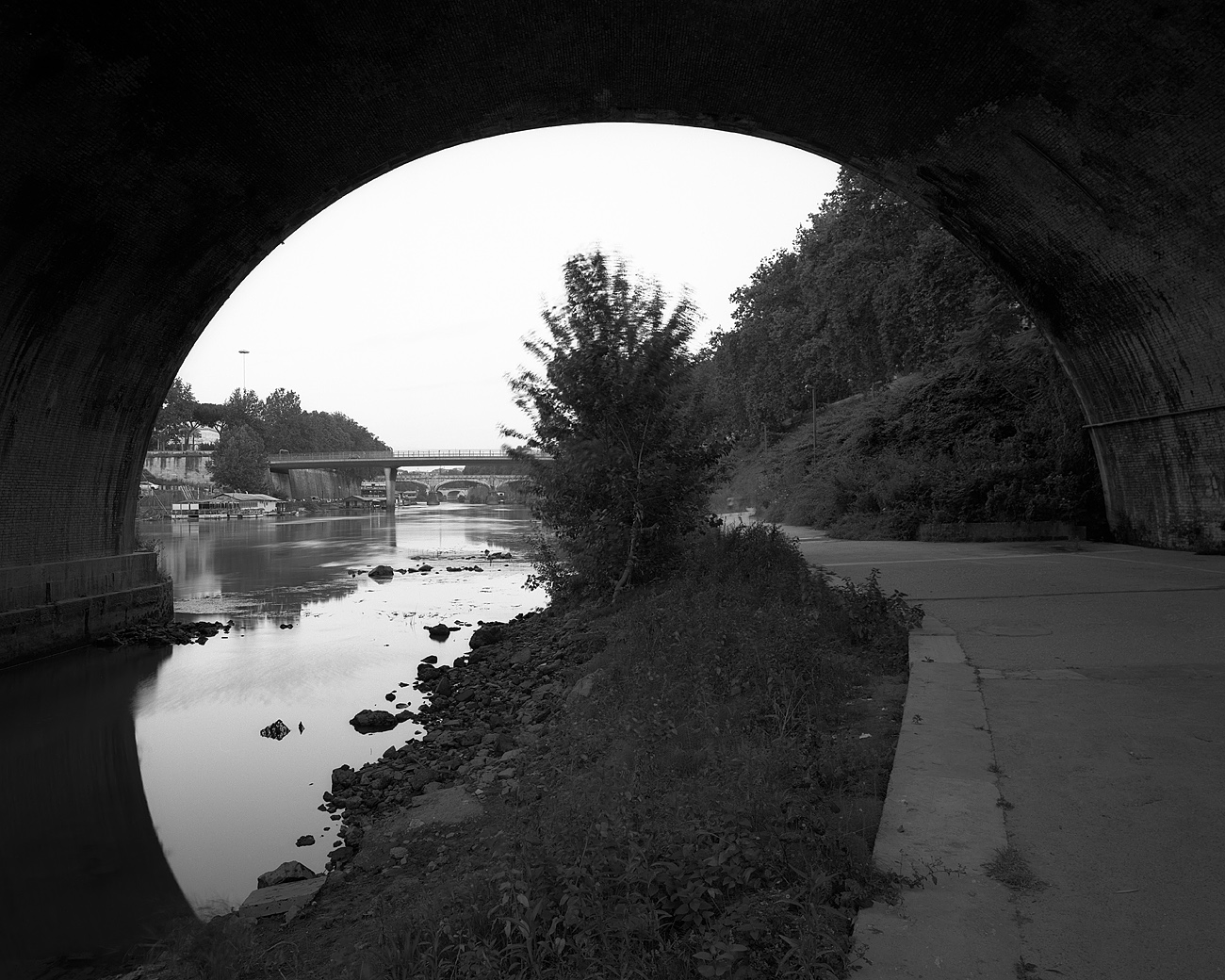 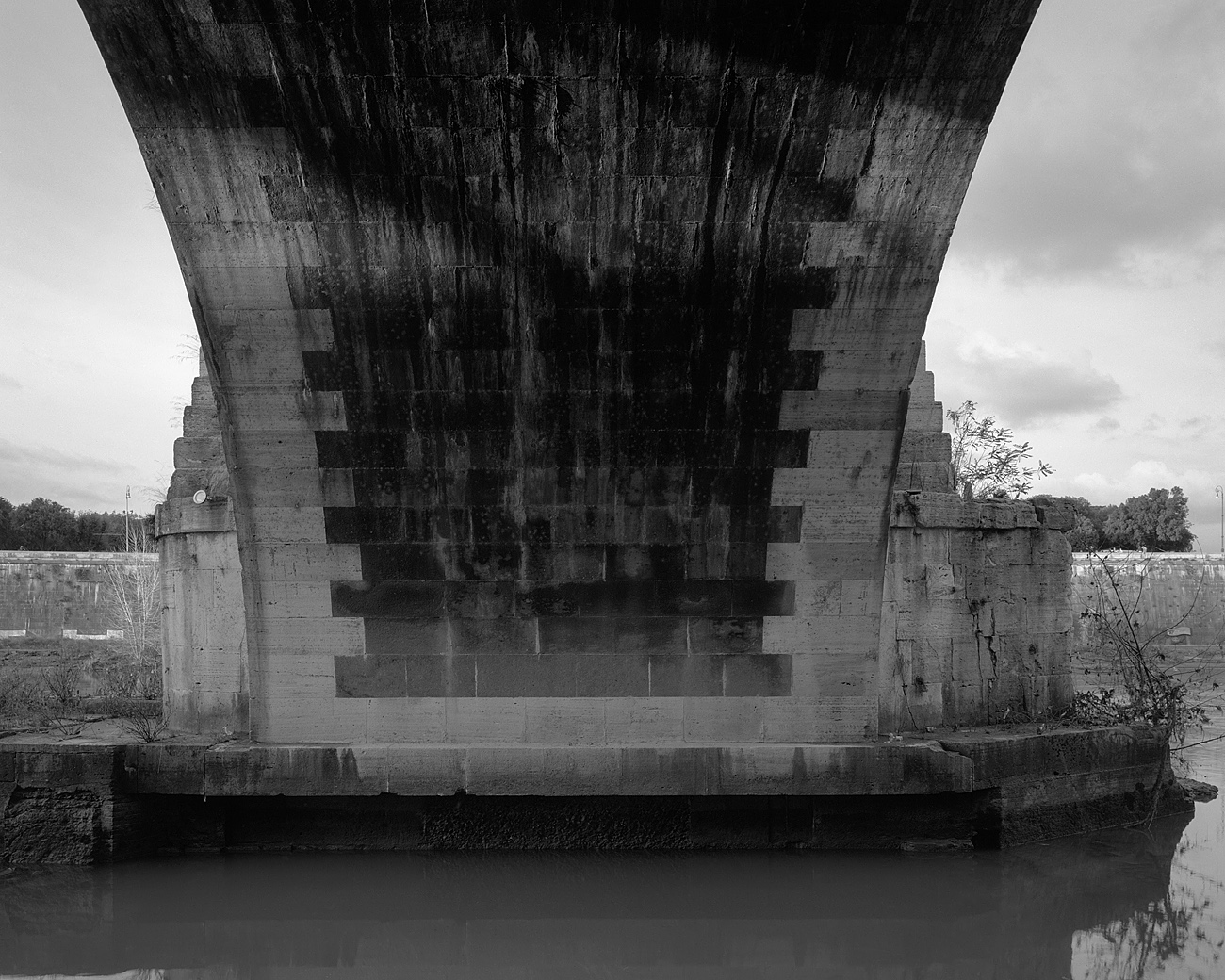 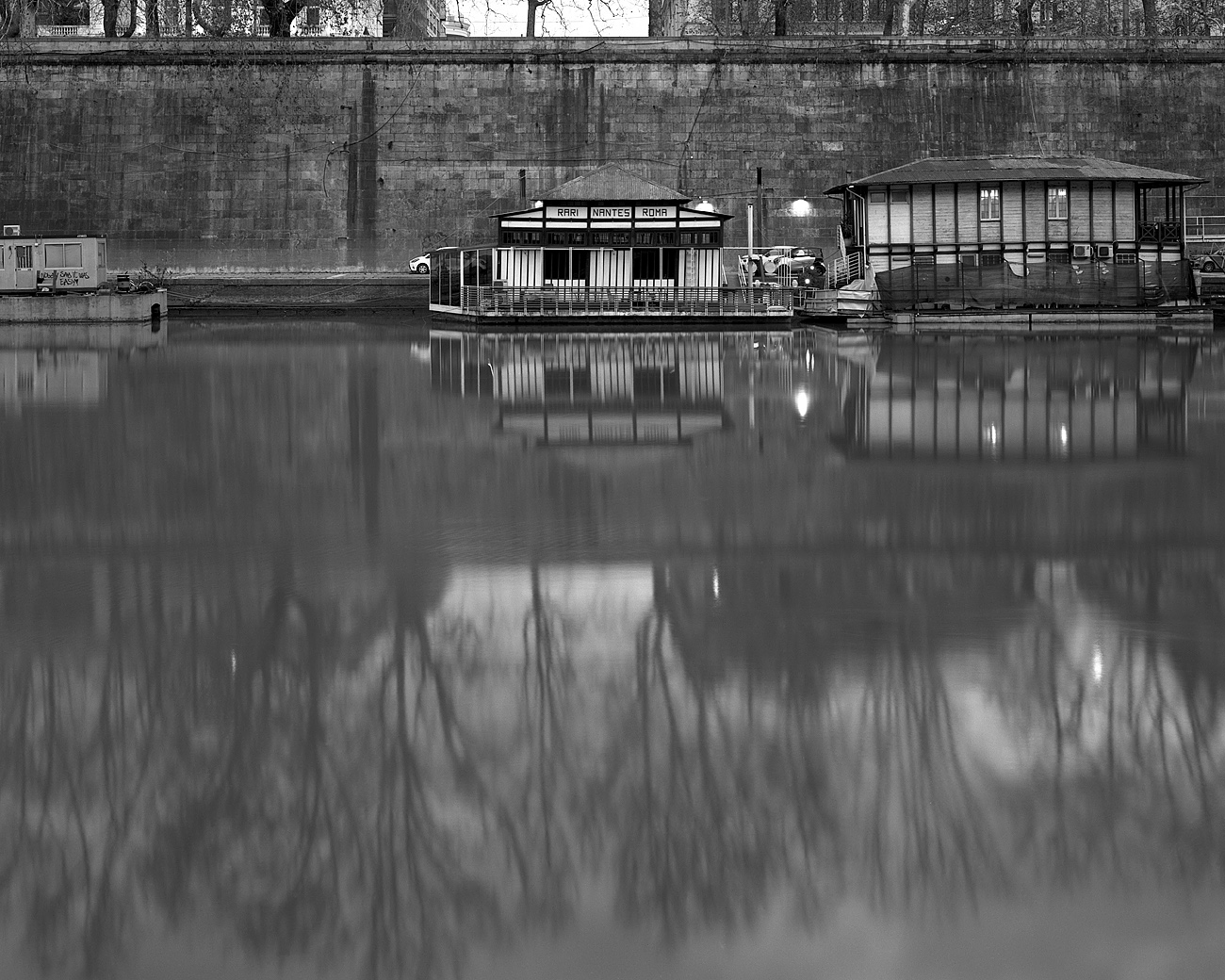 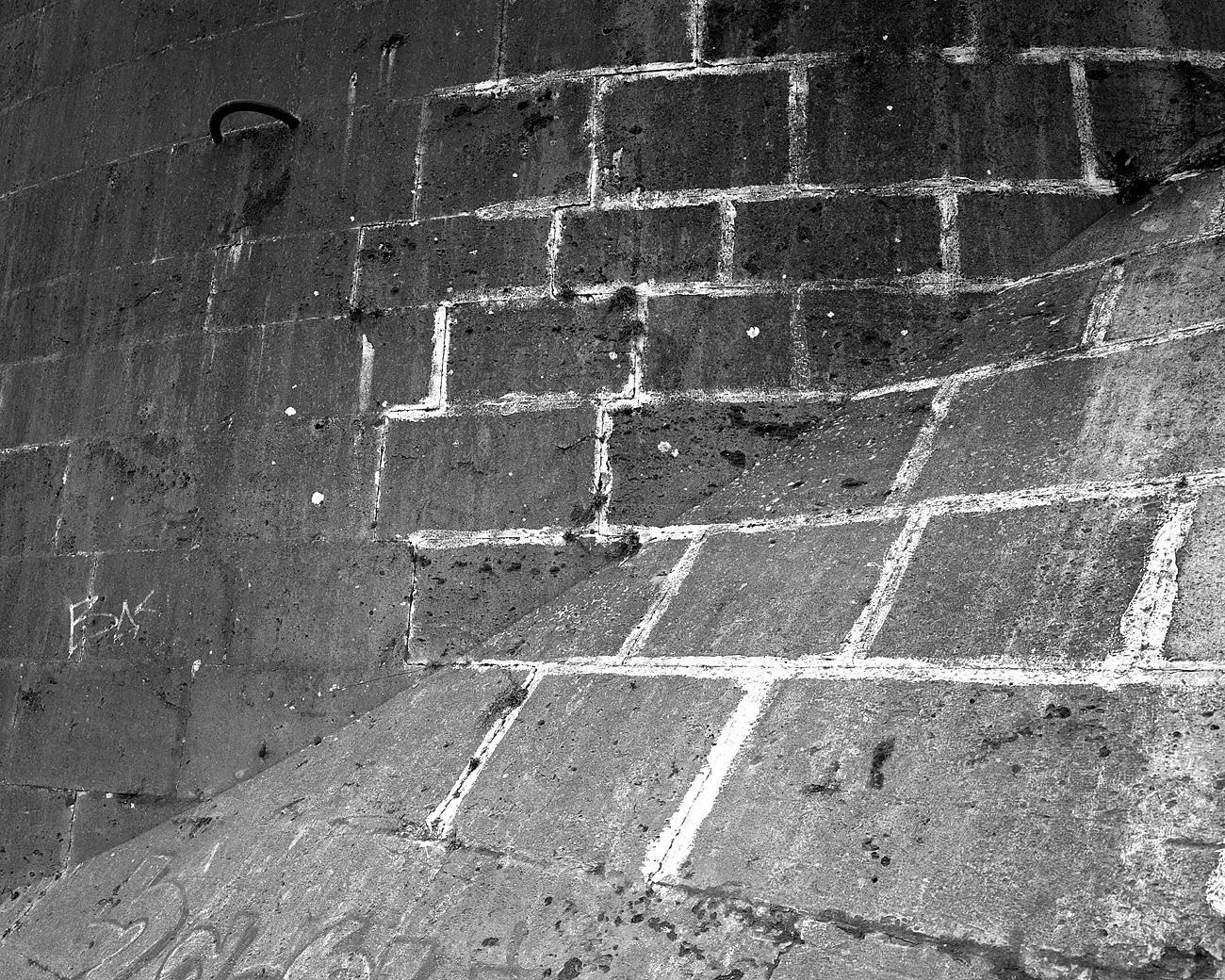 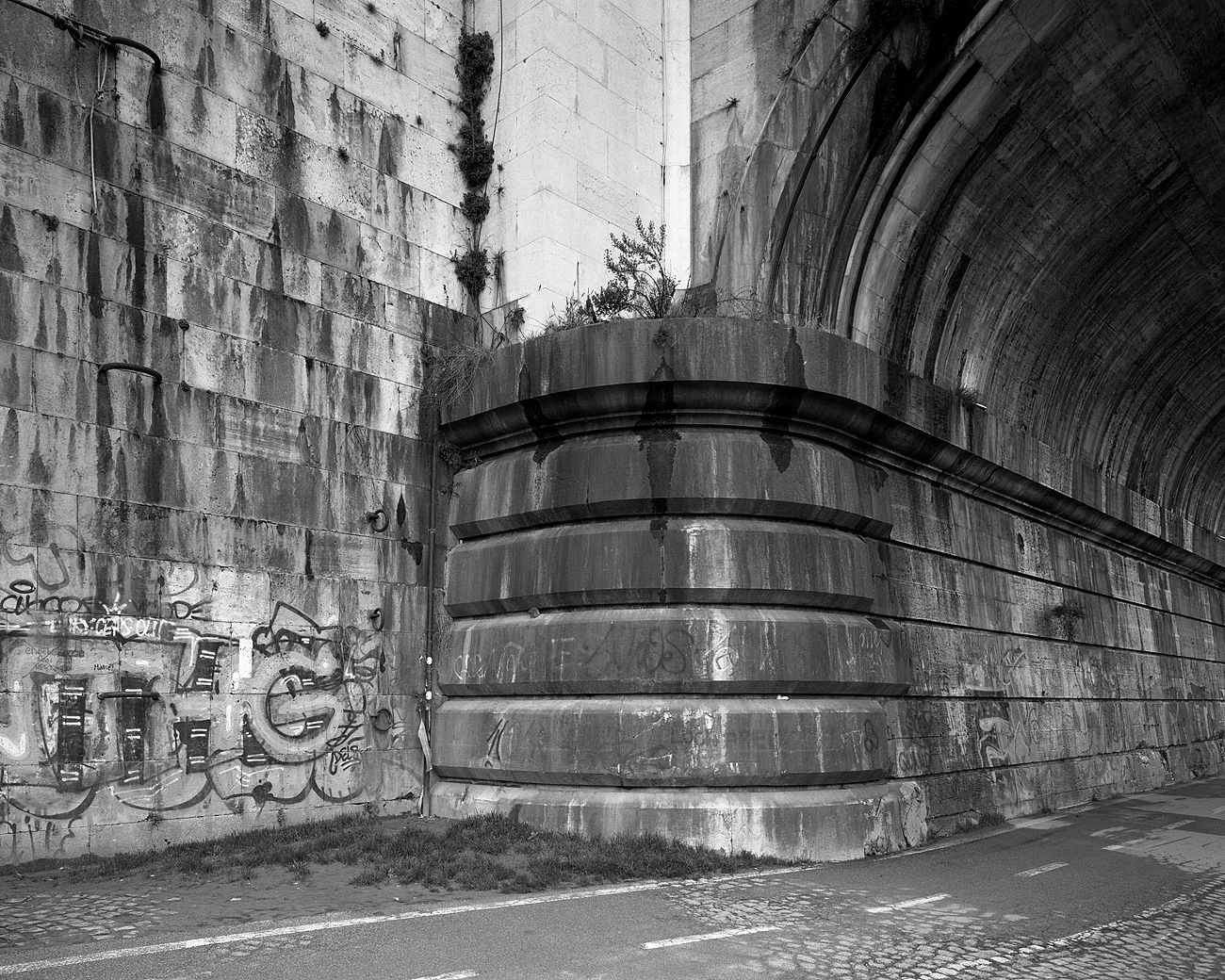 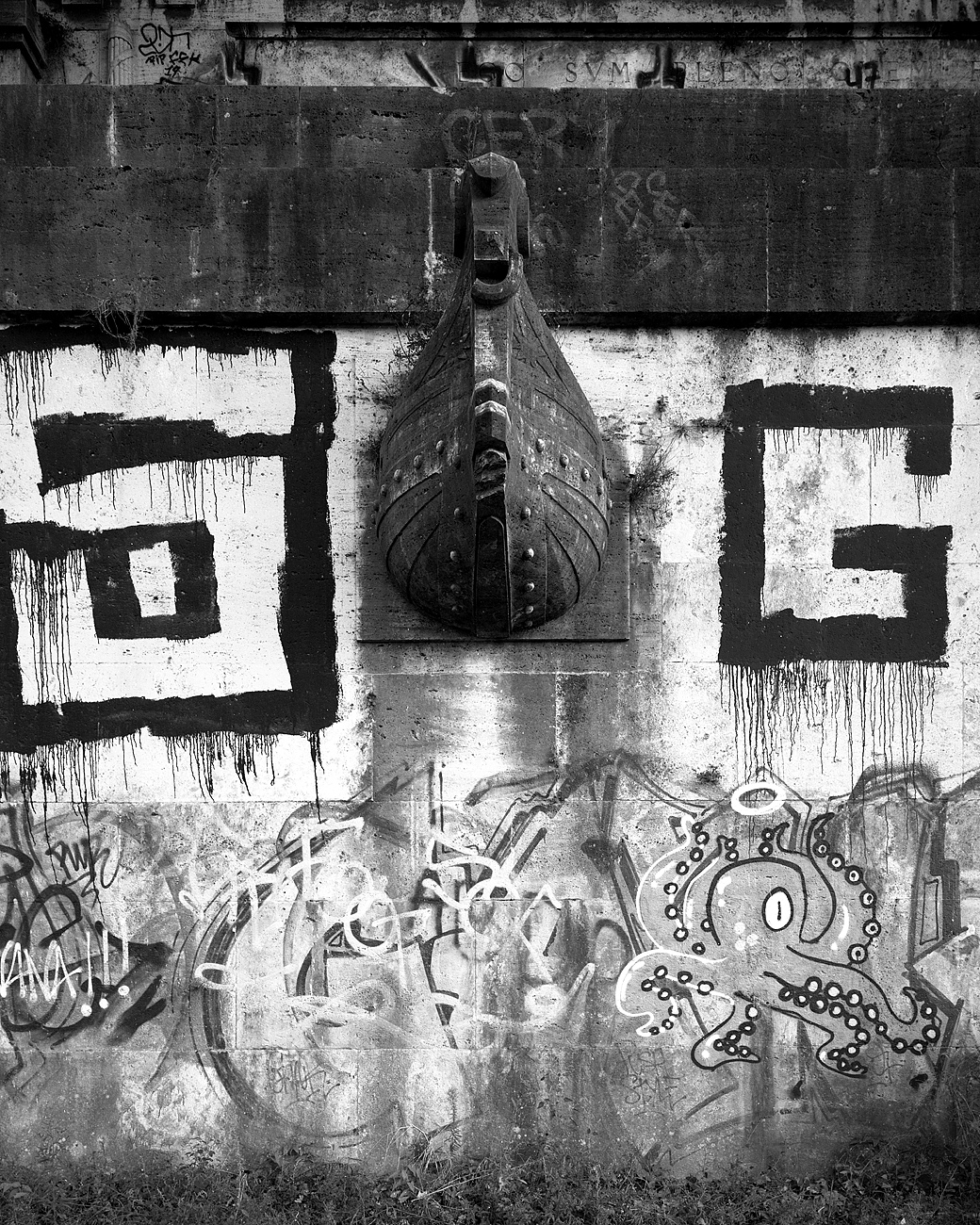 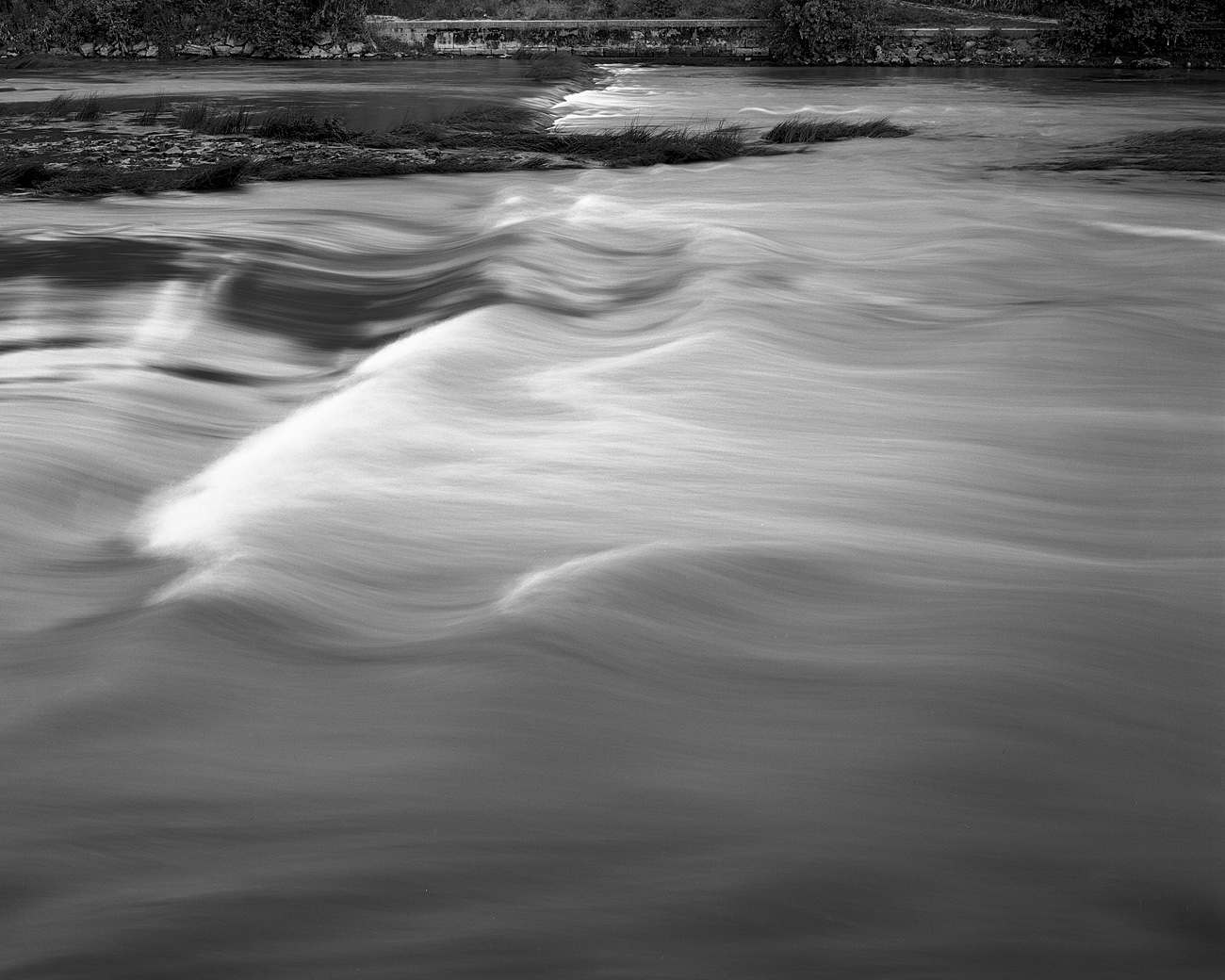 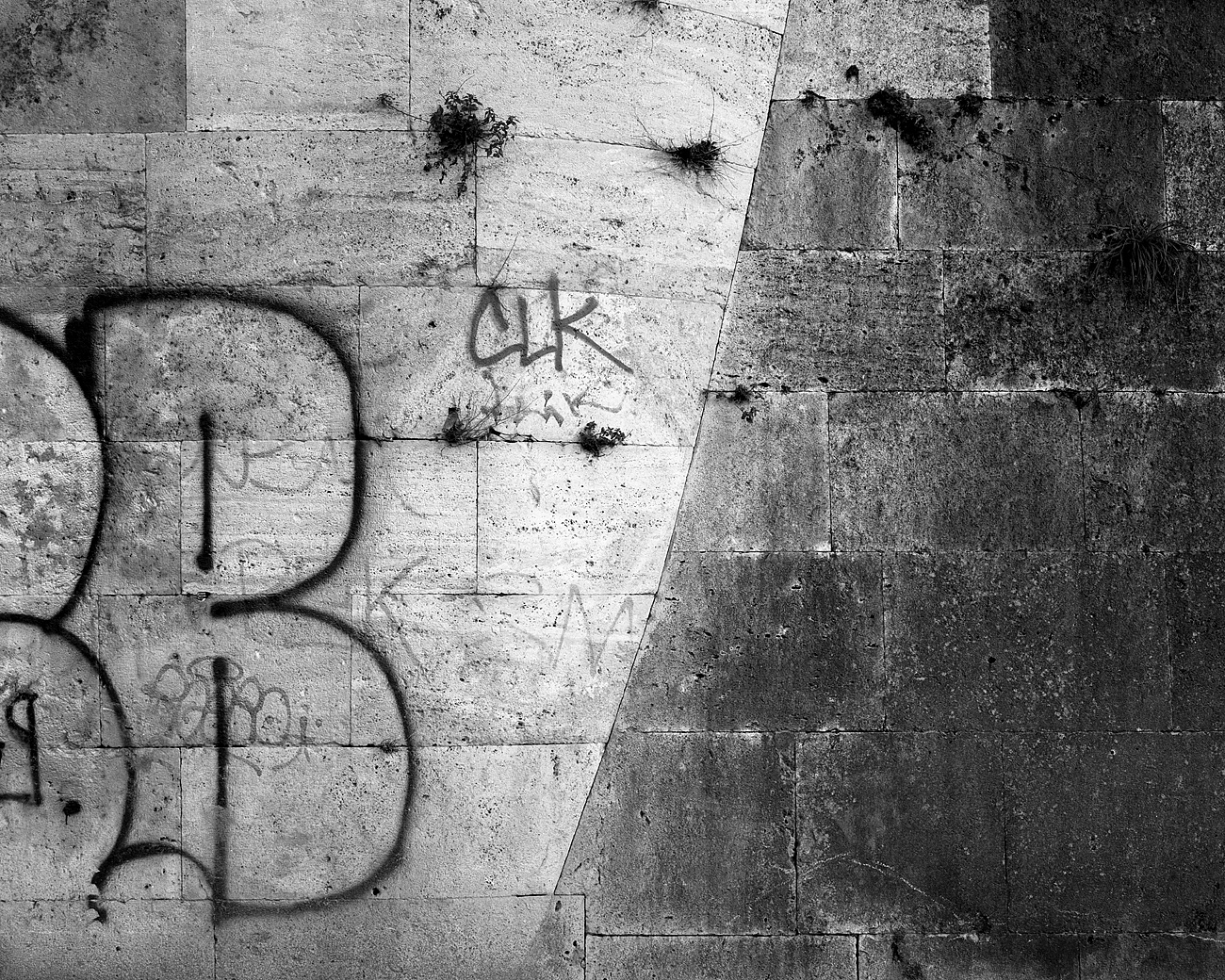 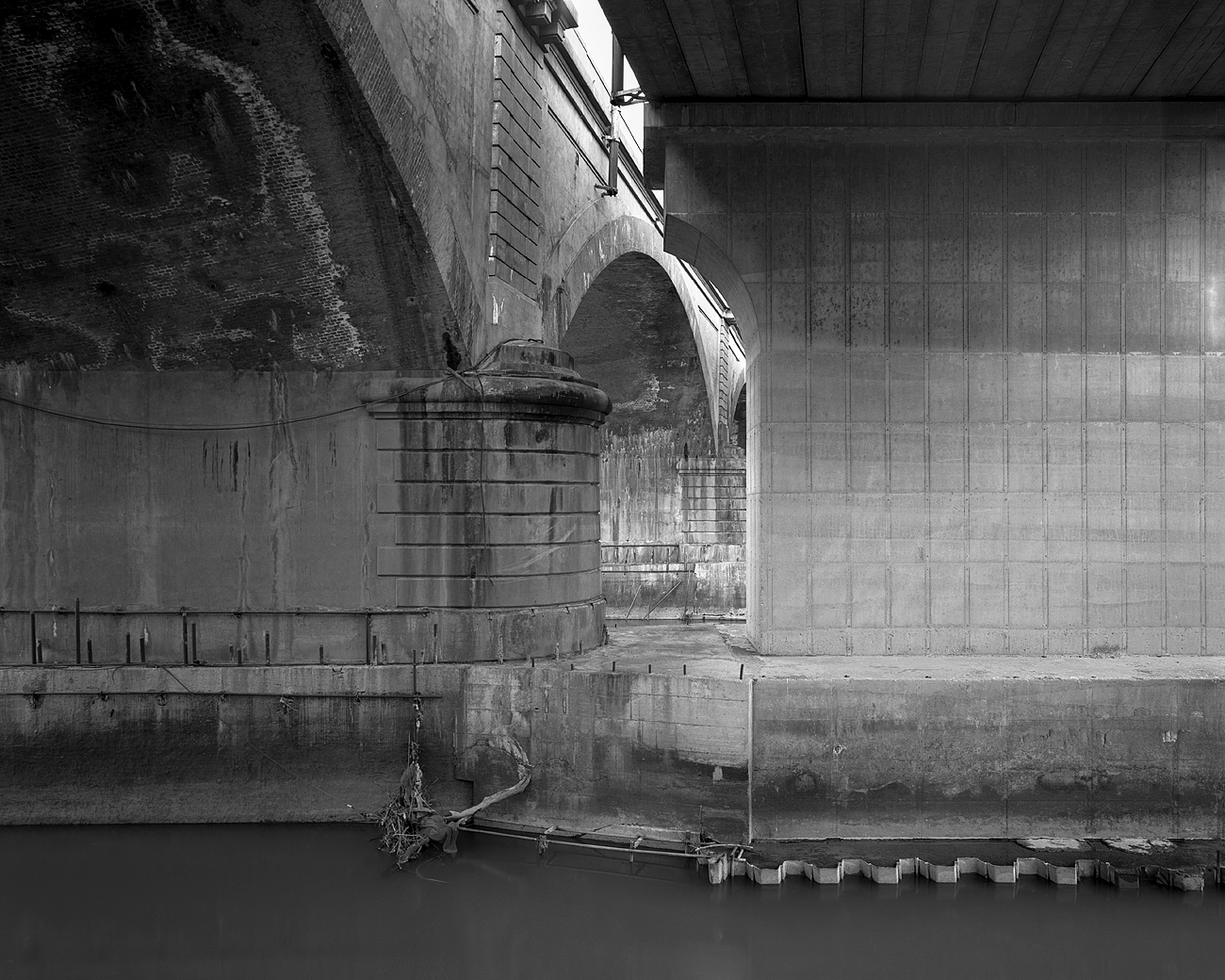 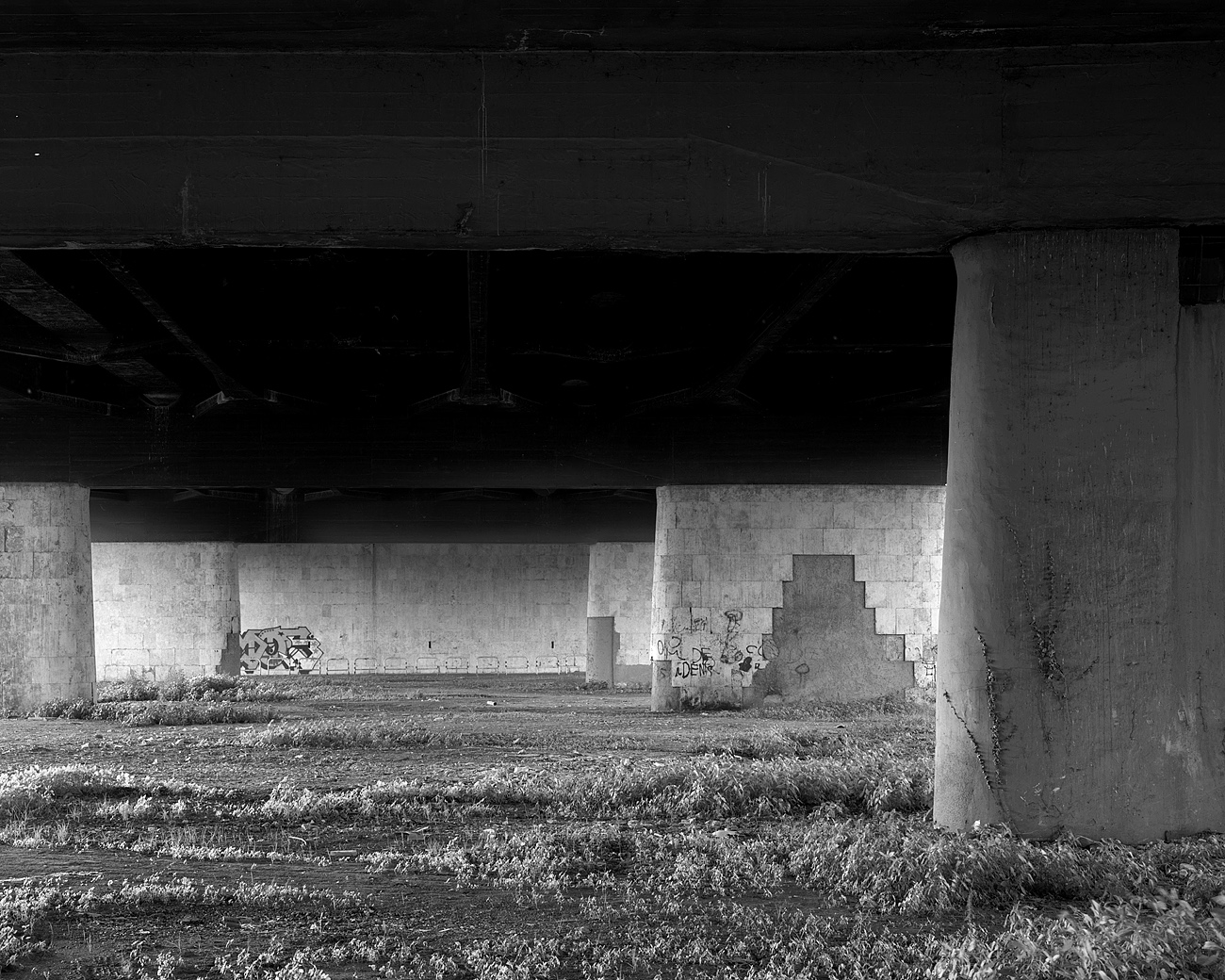 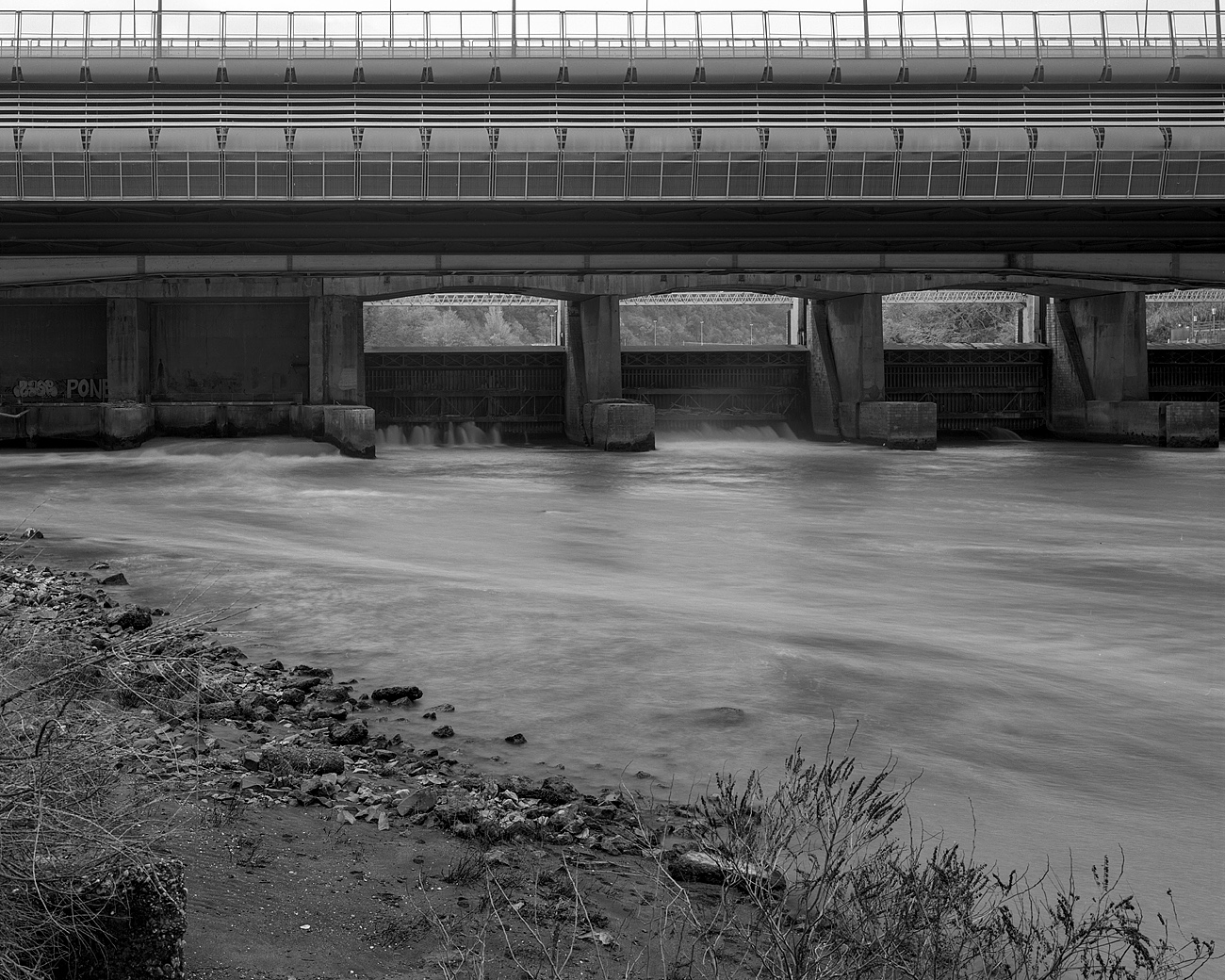 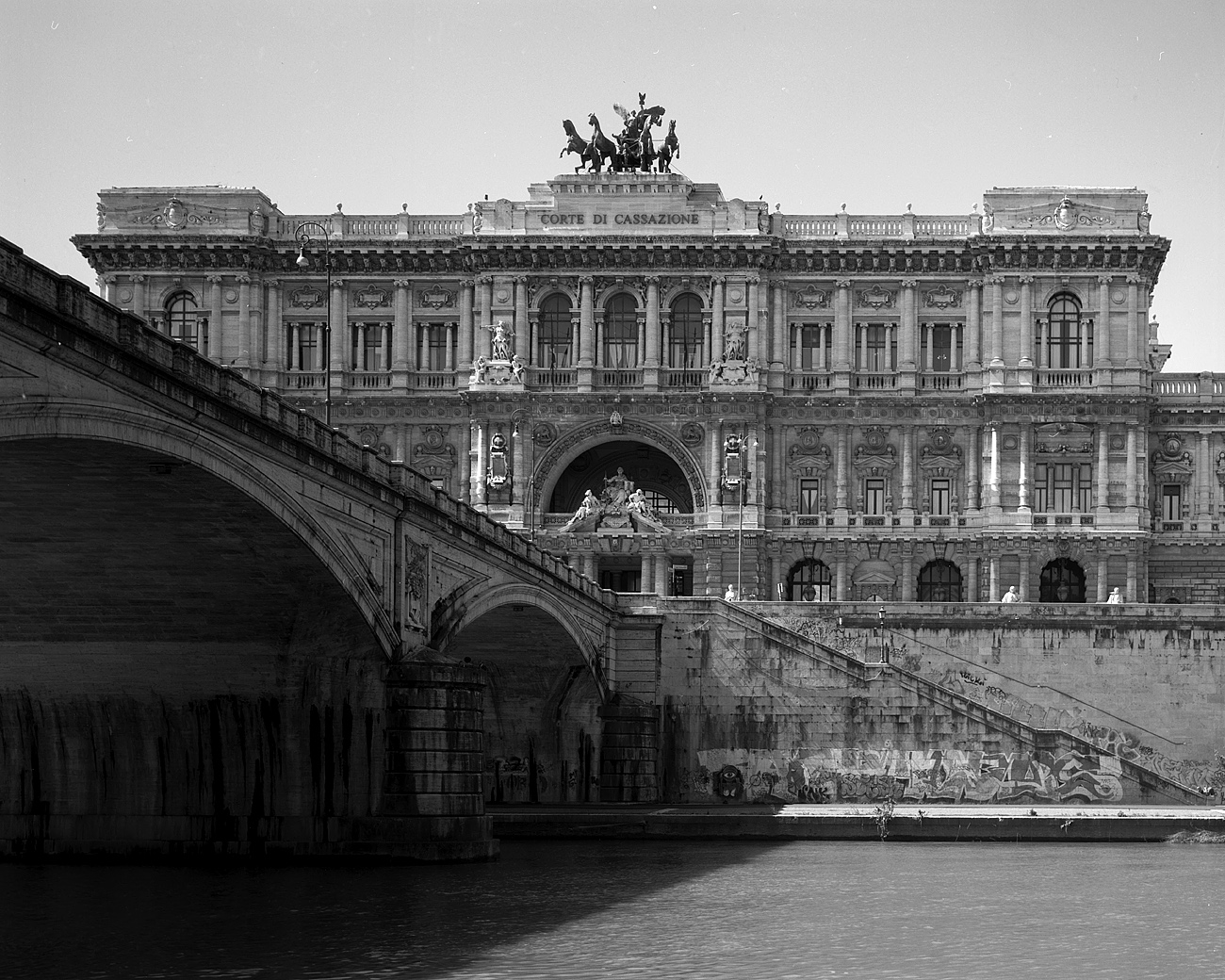 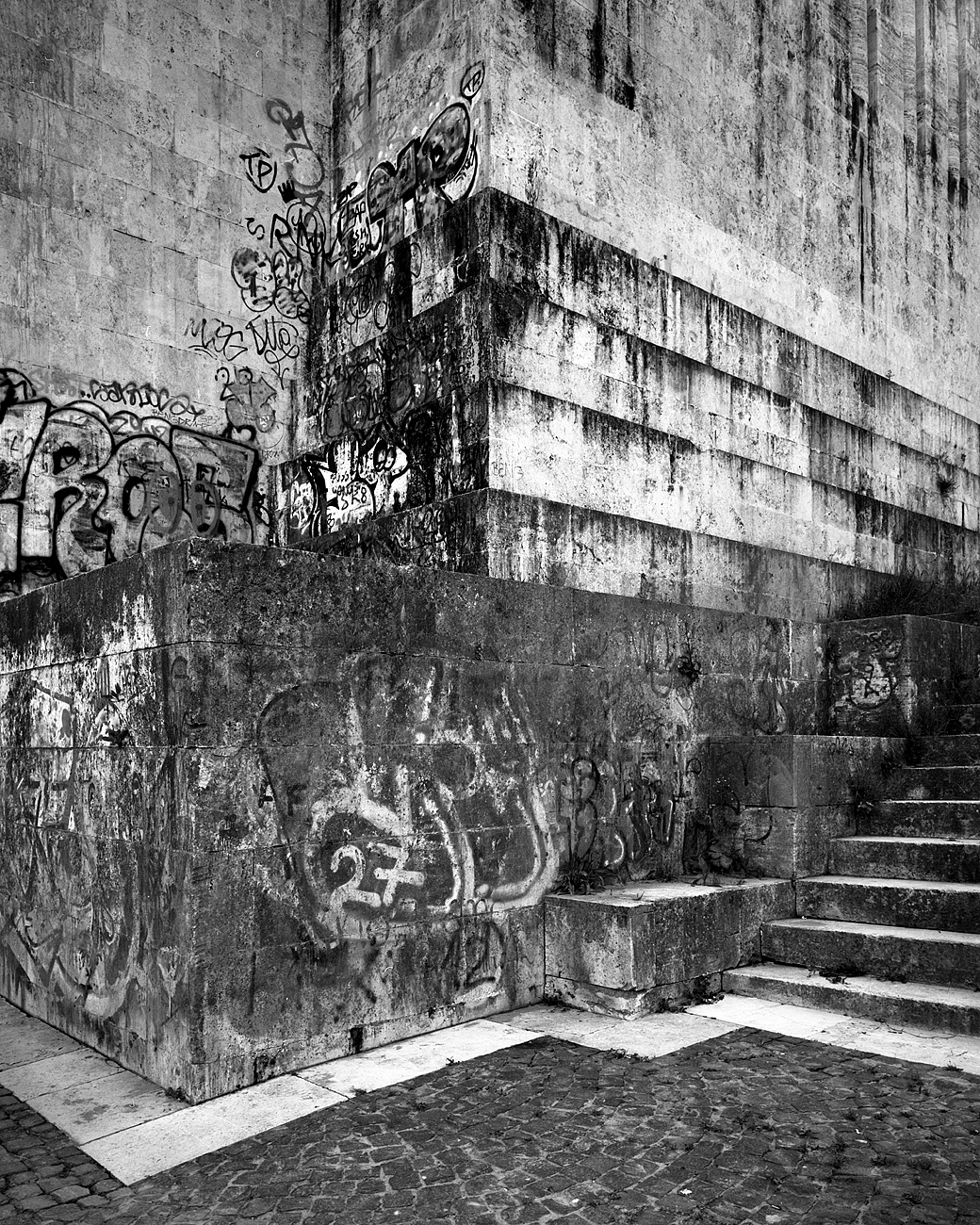 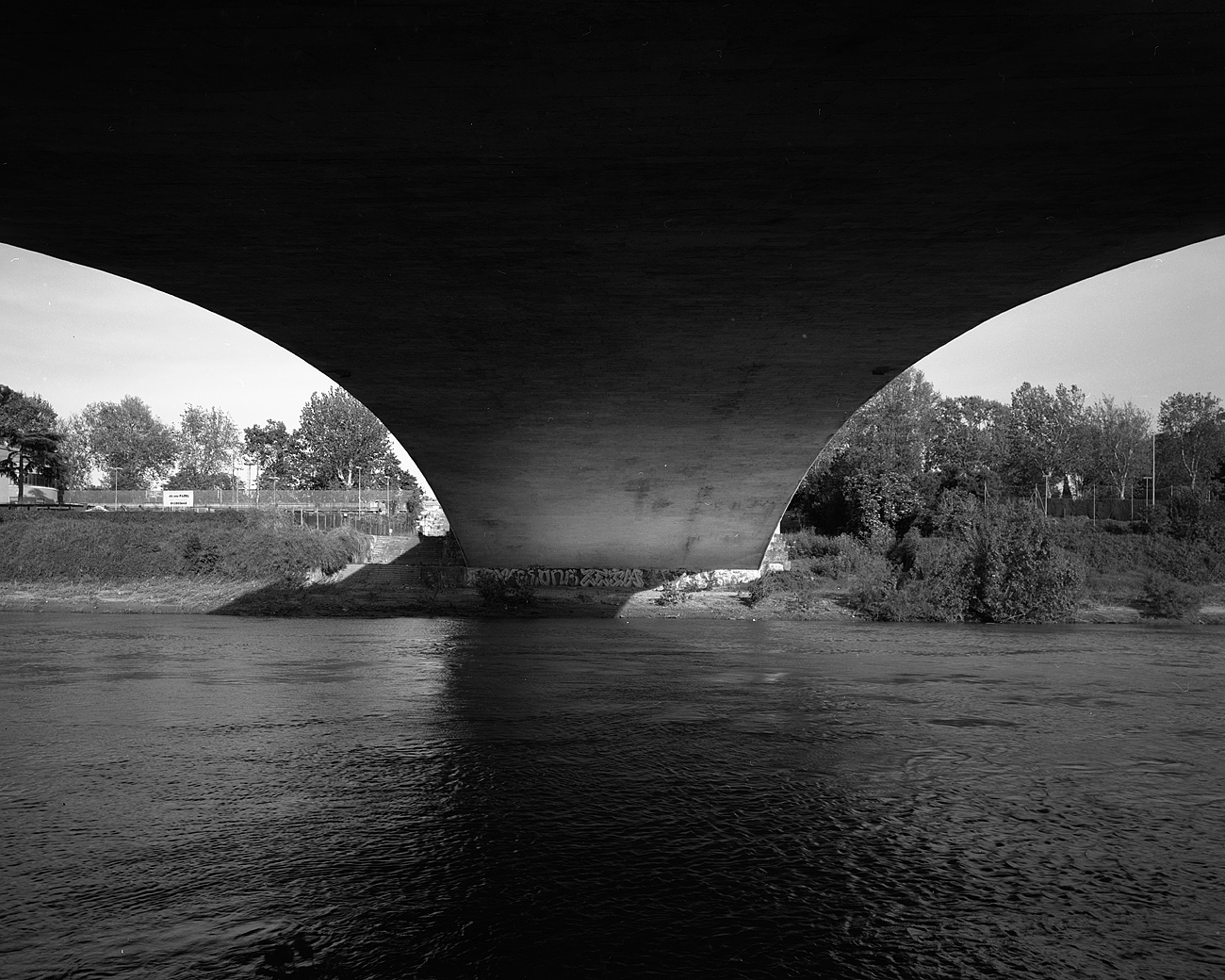 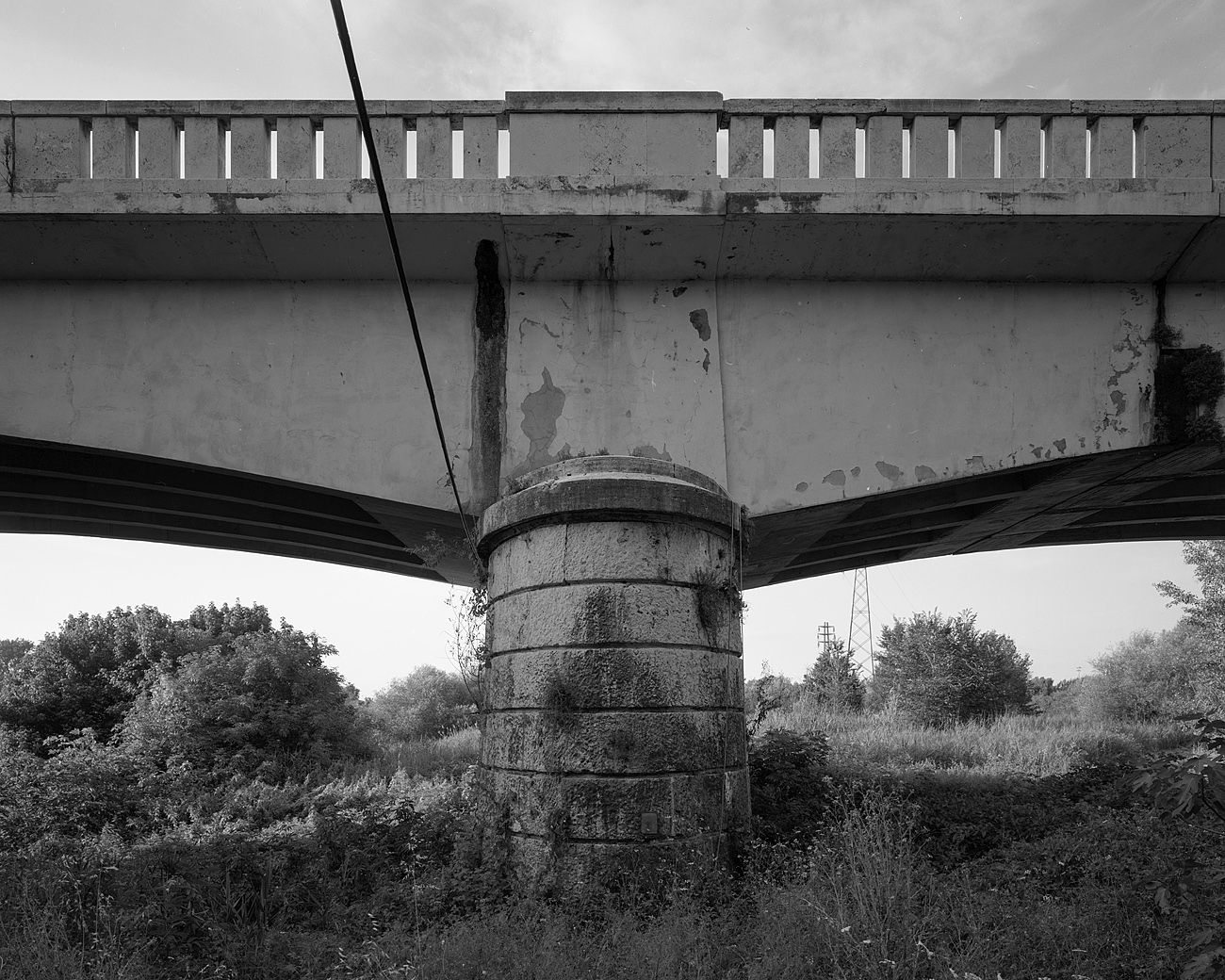 Going down the solid stone stairs and plunging about eighteen meters into the underground city is like retracing the height of an overturned building, leaving behind the sidewalks and streets, the buzz of traffic and crowds. The distance from the city is infinitely greater than those few dozen steps. The banks of the river draw a place with translated ideal boundaries, far farther than the physical ones. The river is territorially projected into other areas and, vice versa, brings into the city external elements that come from the historic border between Etruria and Latium Vetus. Archaic geographical differences that persist in some aspects relating to light, matter, nature.
The images that add up as we walk along the river take us on an ideal journey that connects to the sacred dimension that the Tiber has always intertwined with Rome, a dimension that allows us to think about the relationship between nature and artifice, between earthly and ultra-worldly places. The river was an almost impassable margin always scrutinized by the hills that surround it because it is essential for life and death, regulator of harvests and natural disasters. This nature endowed with divine power is contrasted by human technique which, through the construction of bridges, allows us to dominate its unpredictability. It is the construction of an order, always in progress, where the limit becomes crossable, the urban community can move, connect between the two banks. To this practical aspect is also added the spiritual one that sees the bridge as a connection with a higher world and its builder, the Pontifex, the priest of this rite.