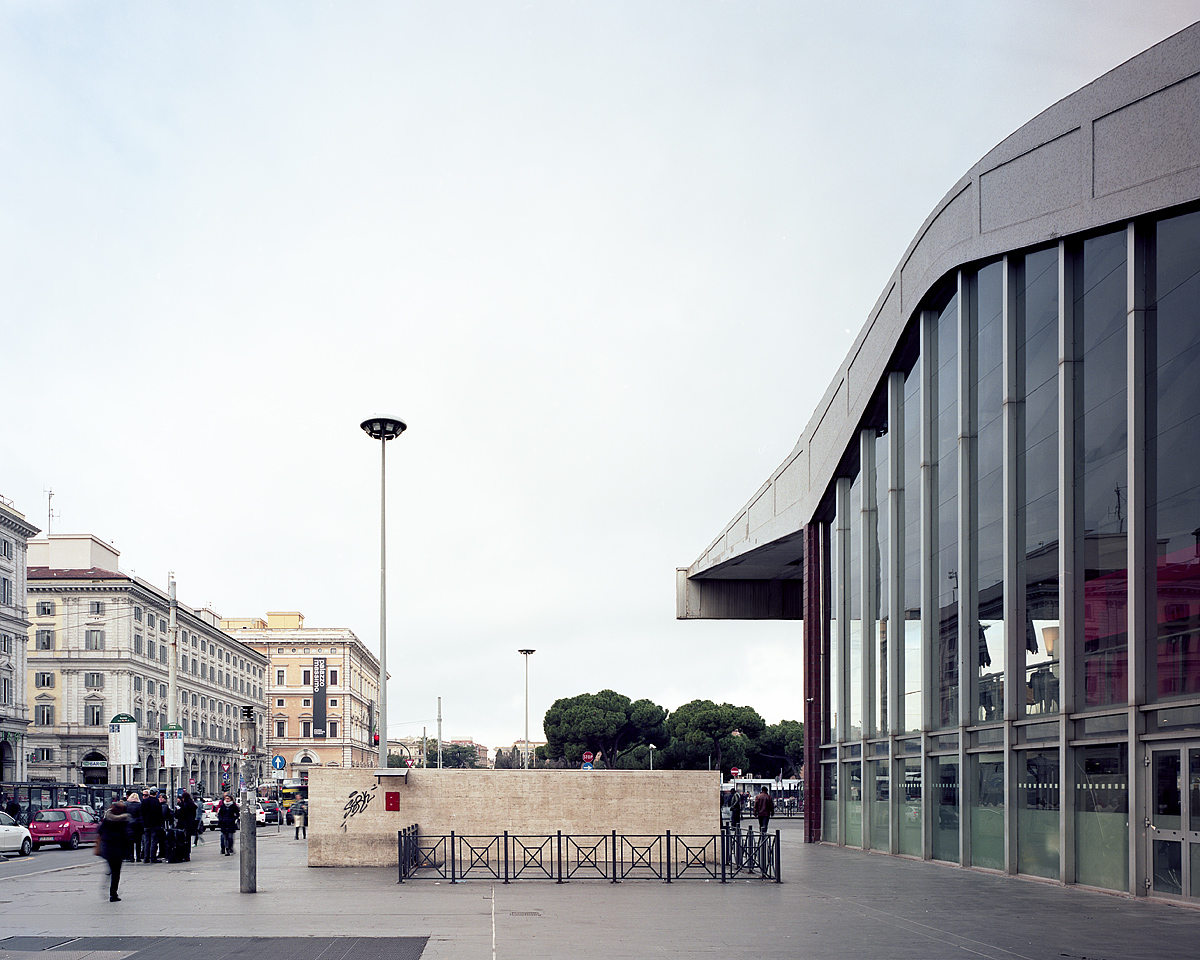 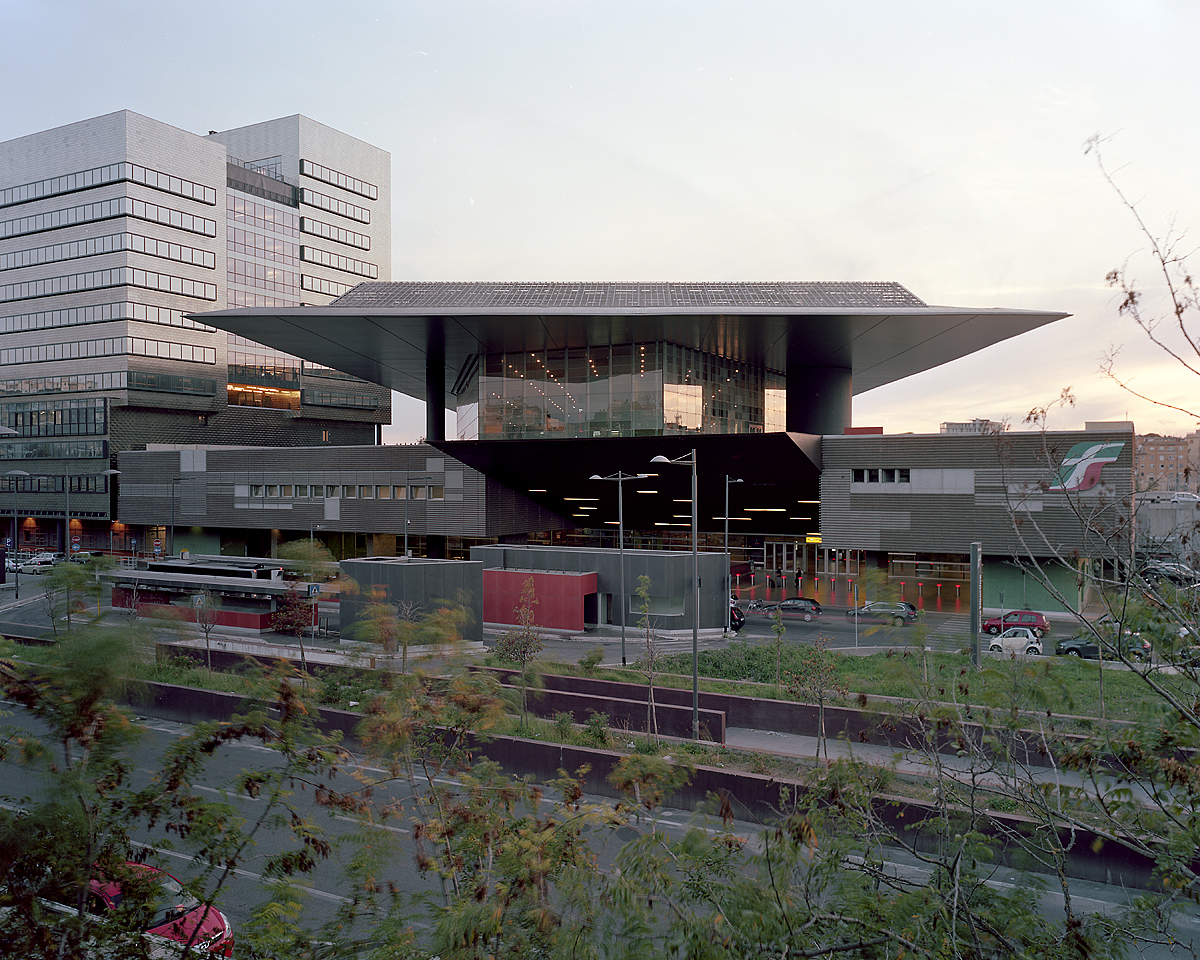 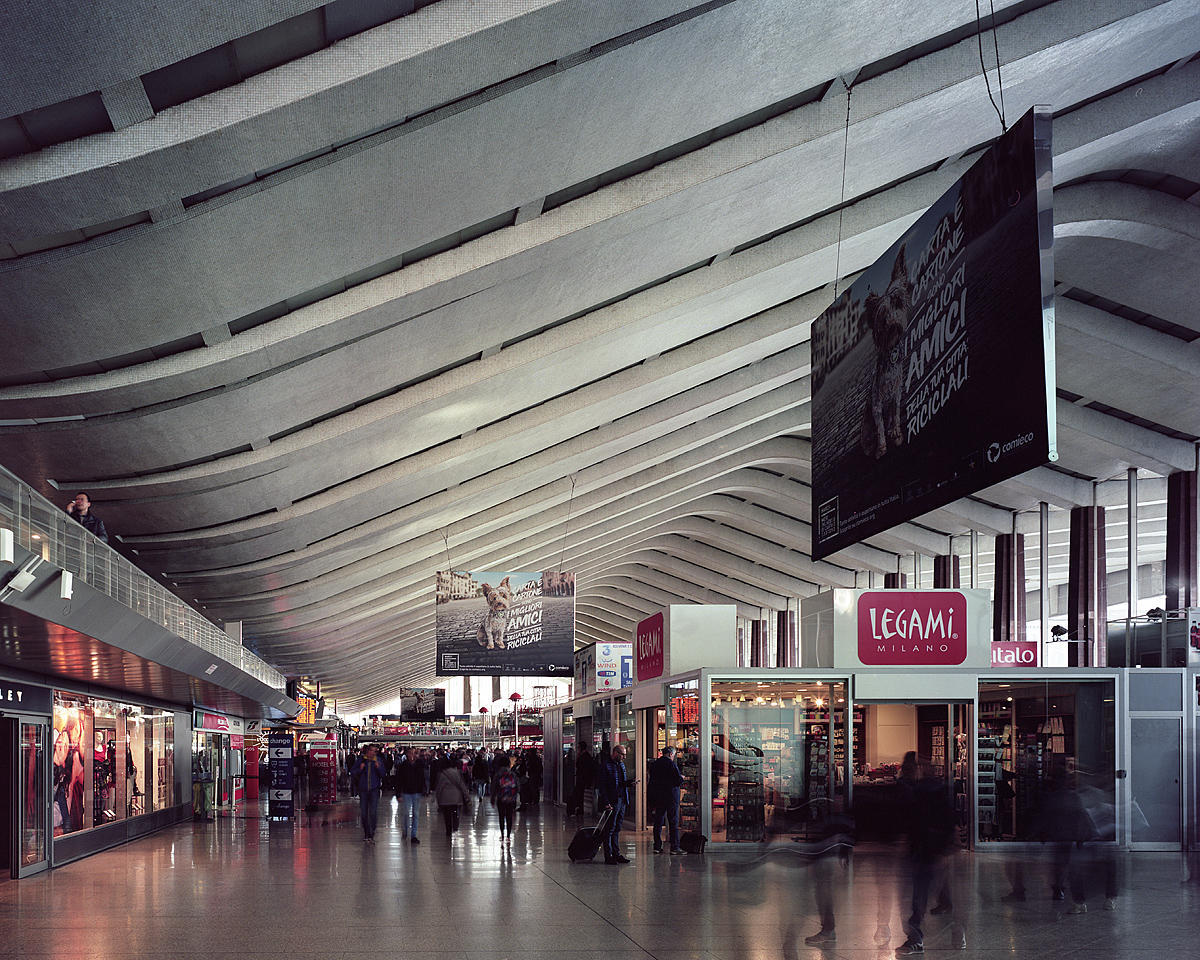 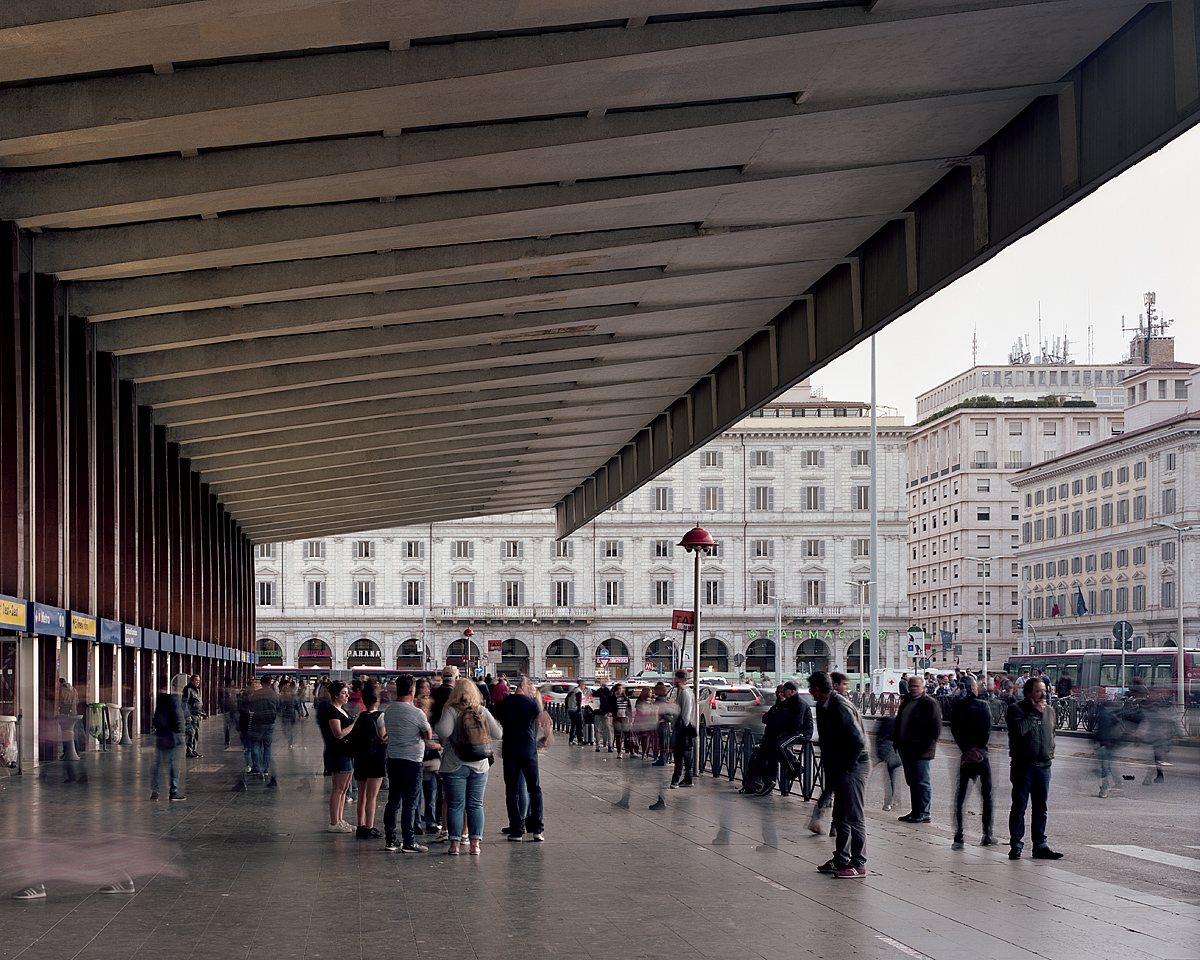 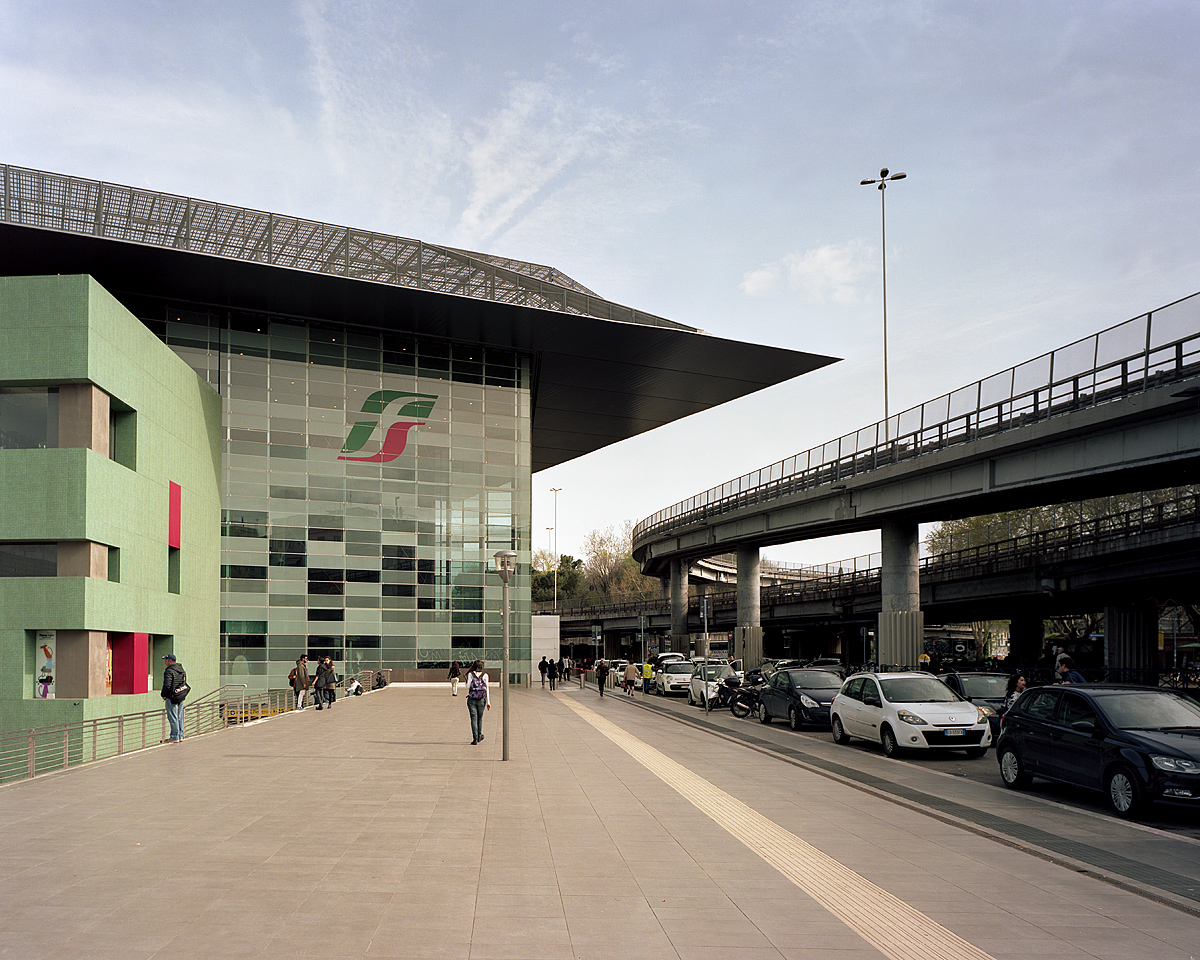 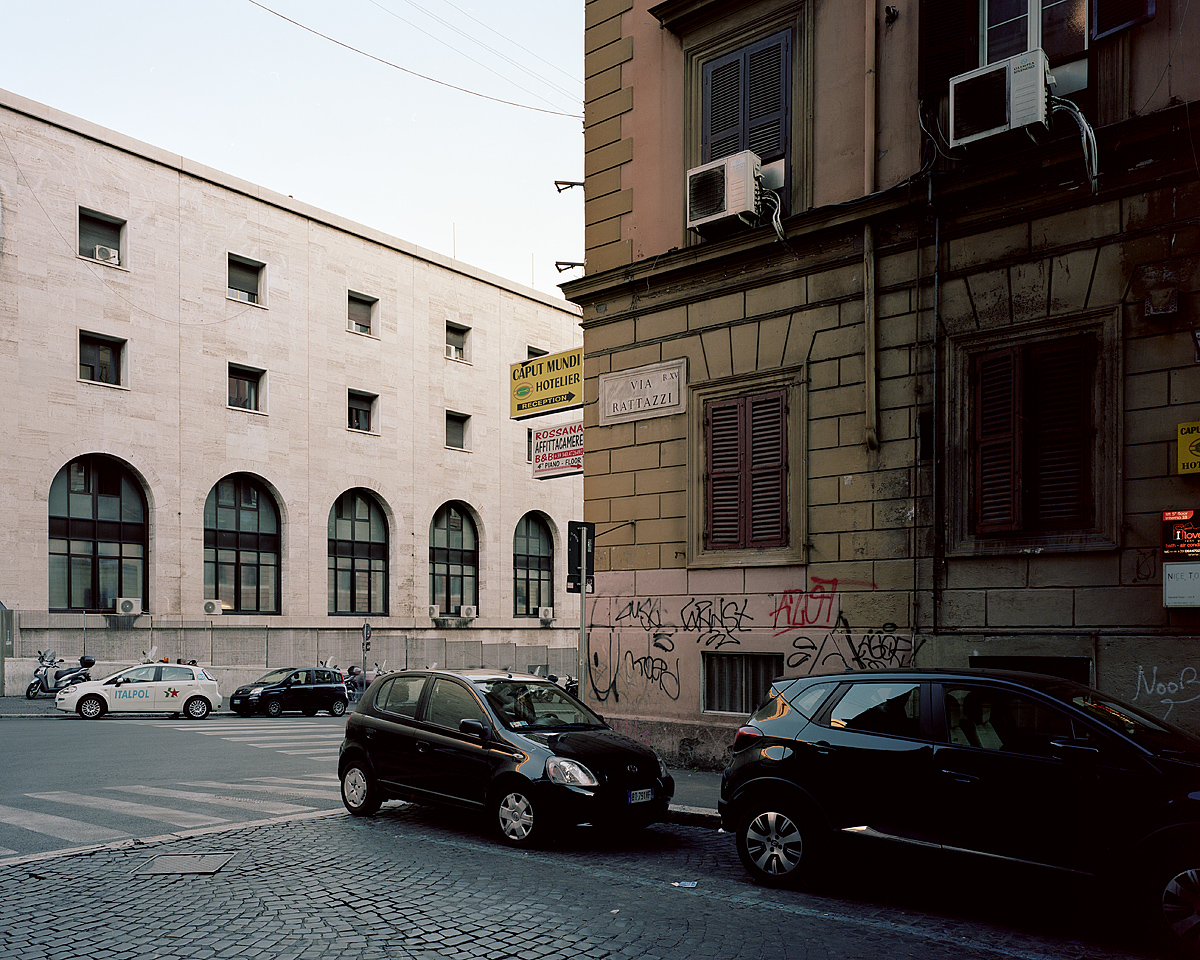 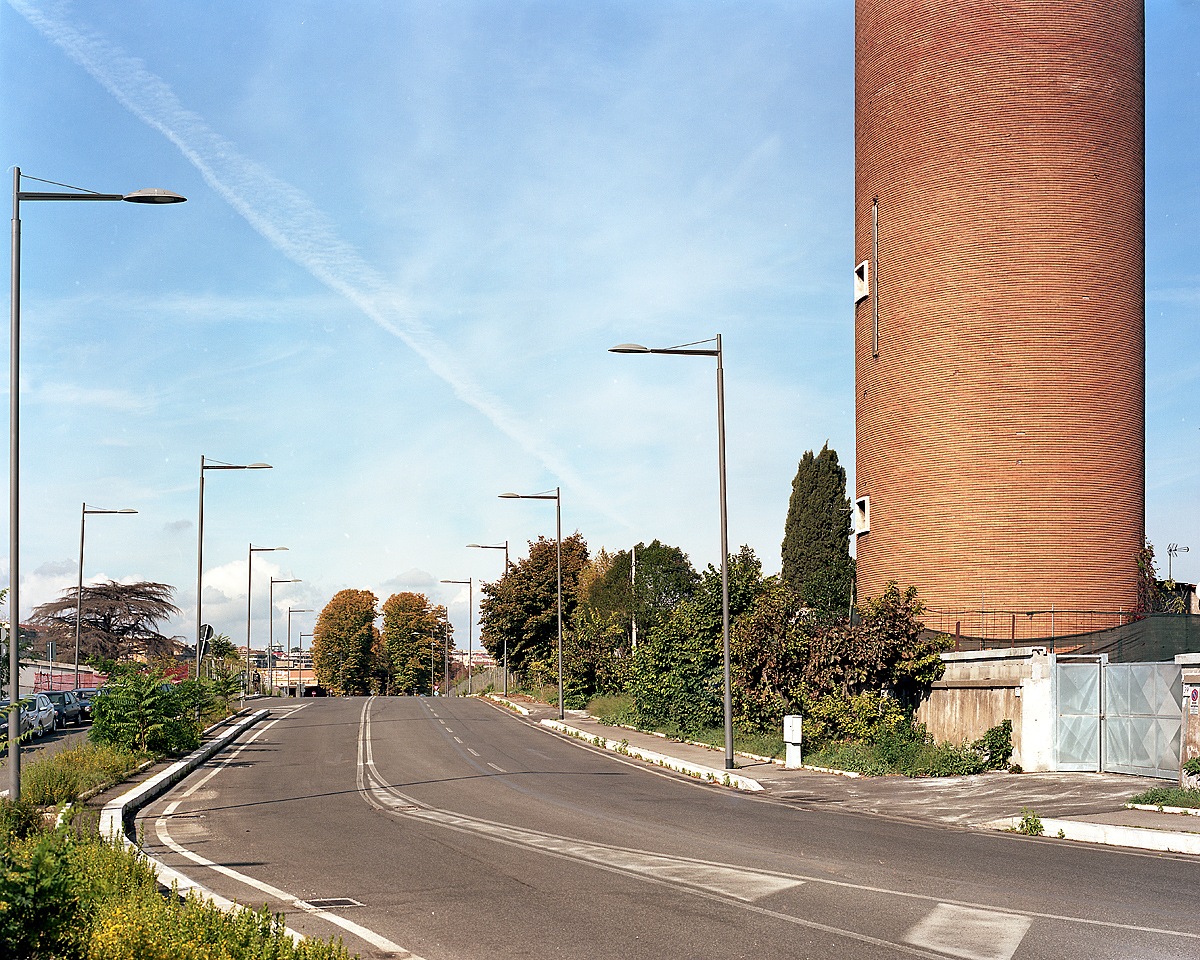 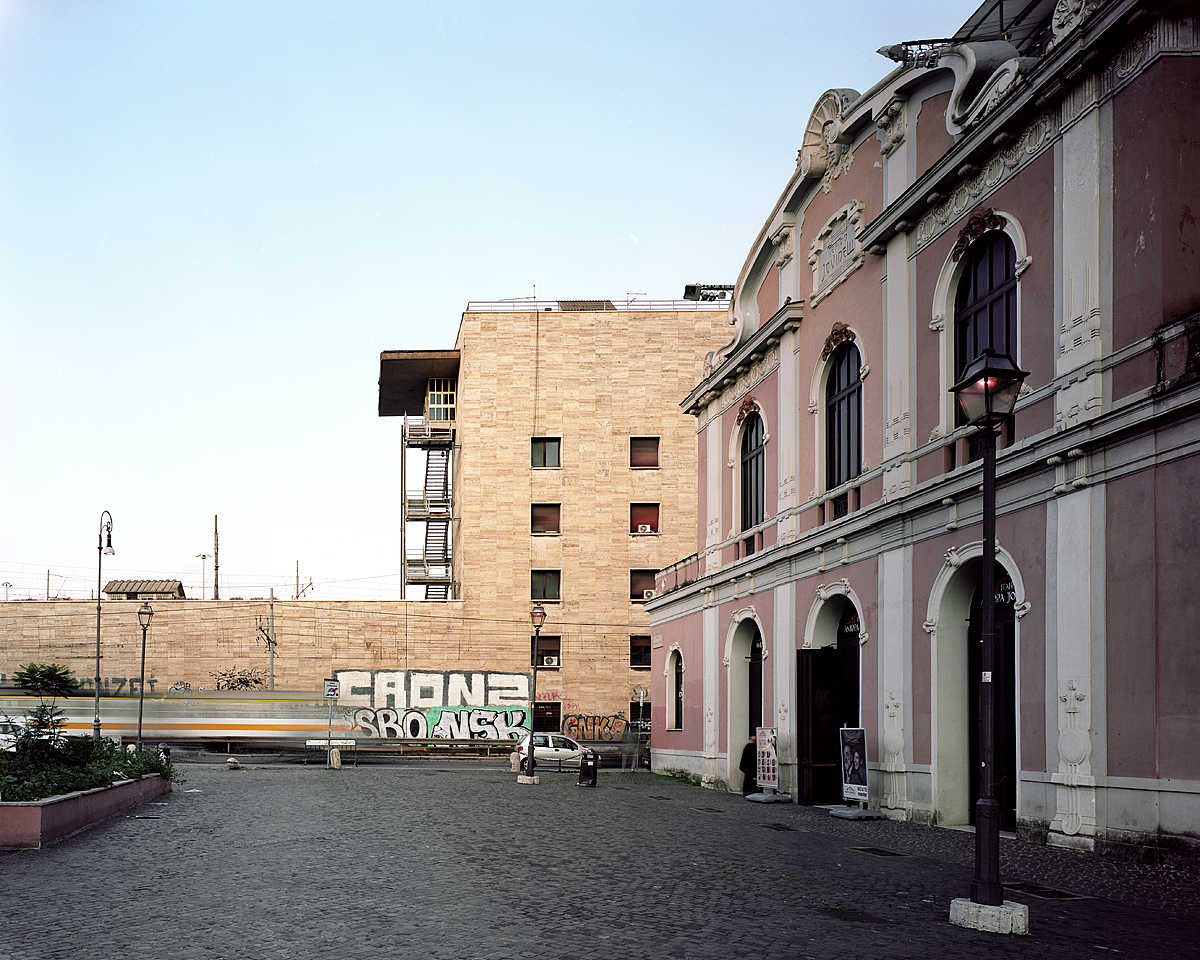 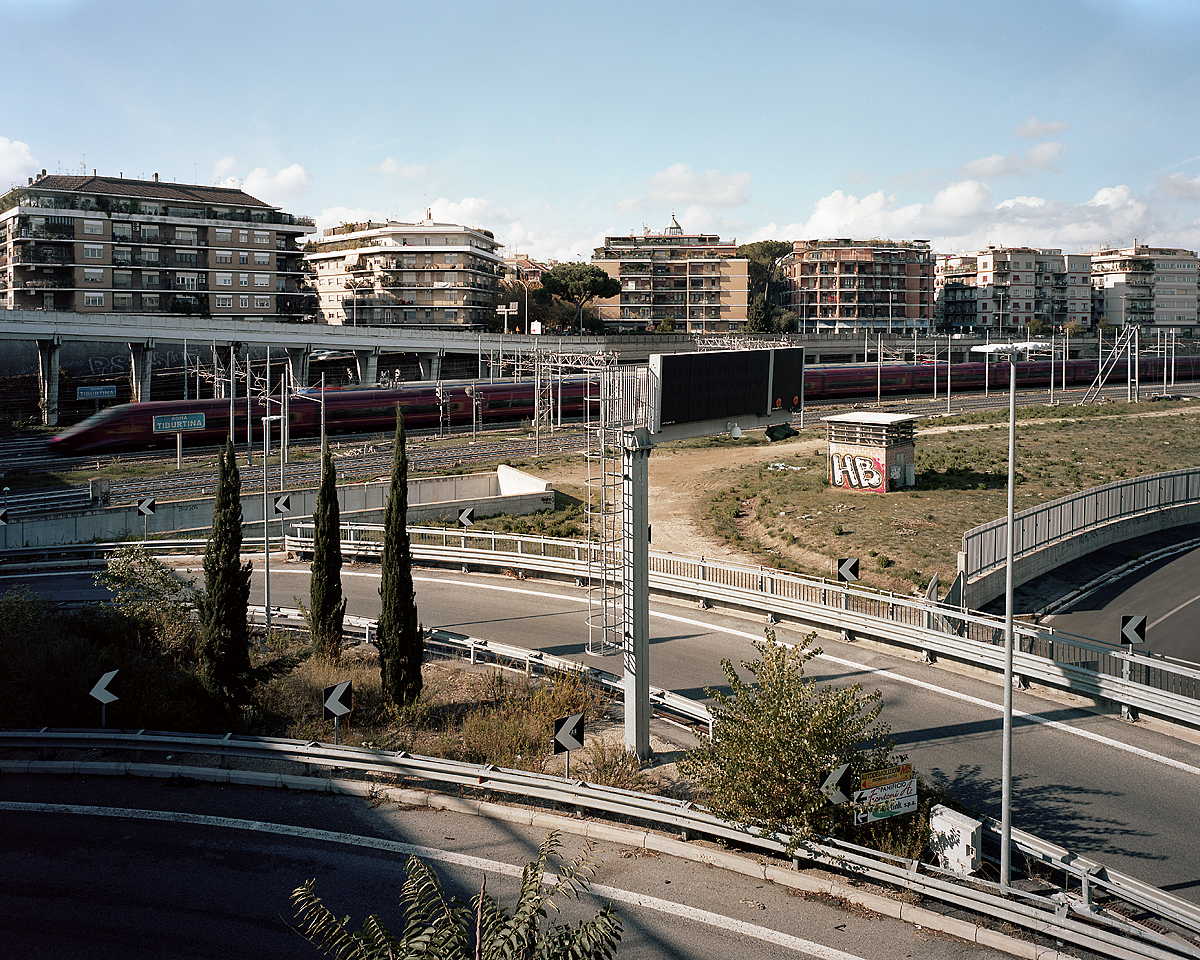 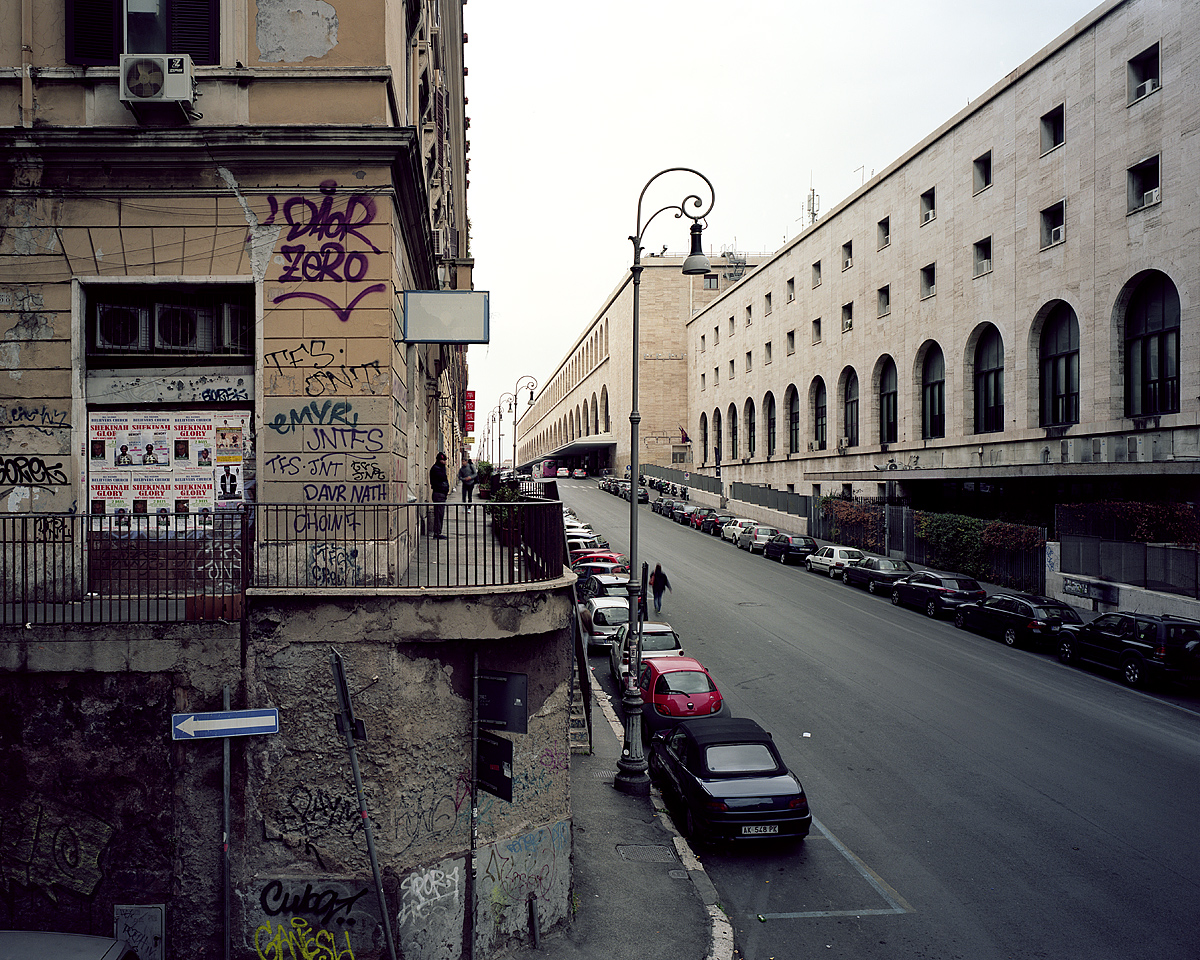 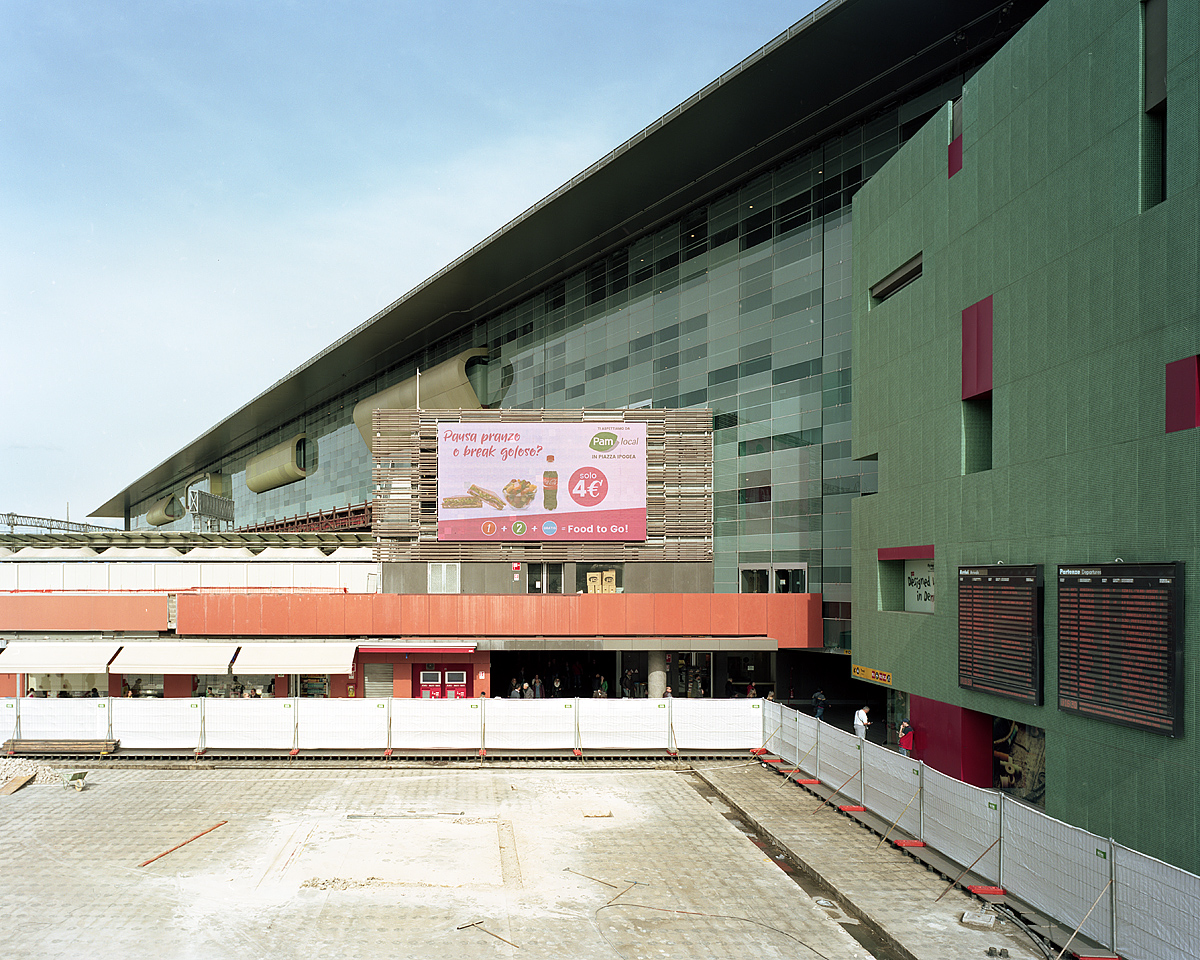 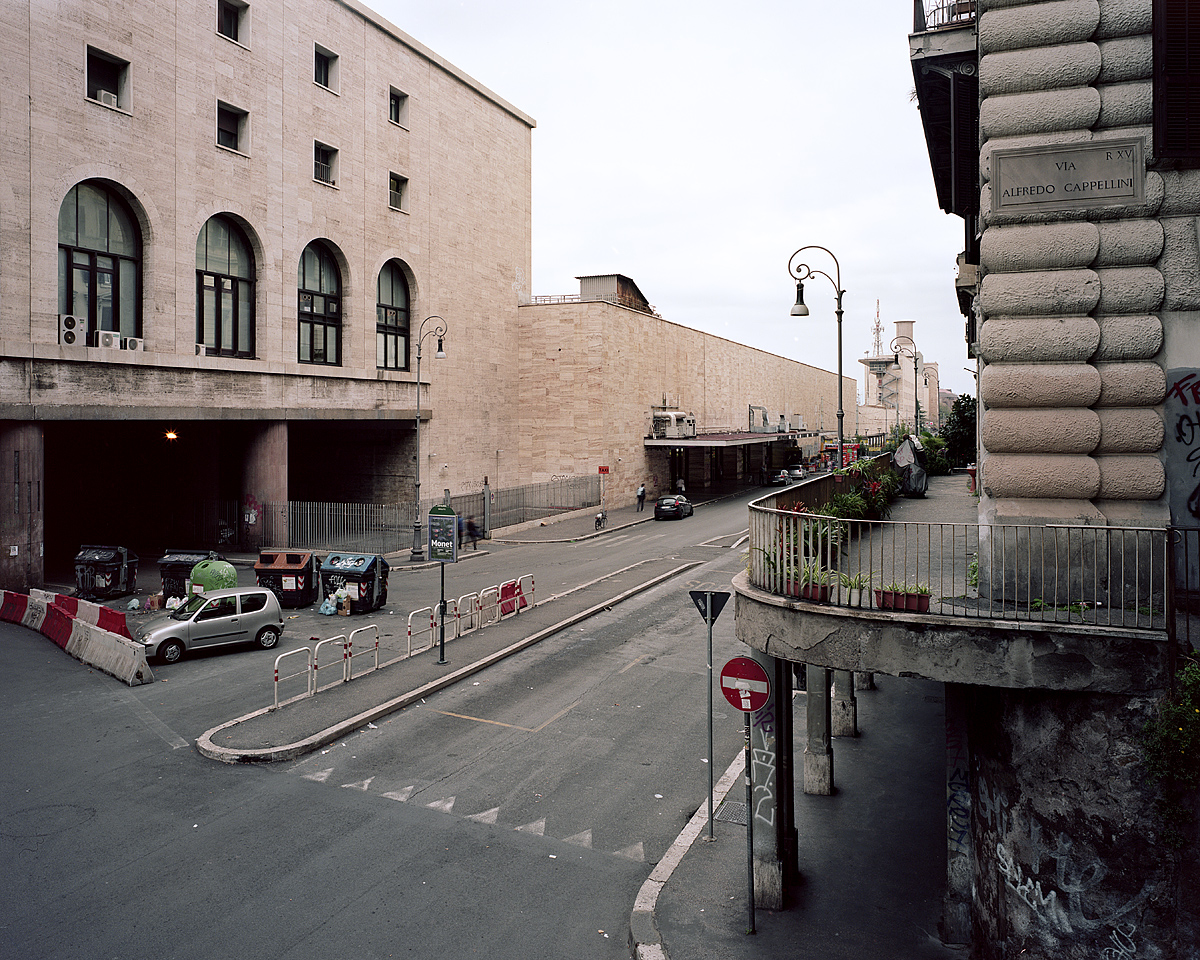 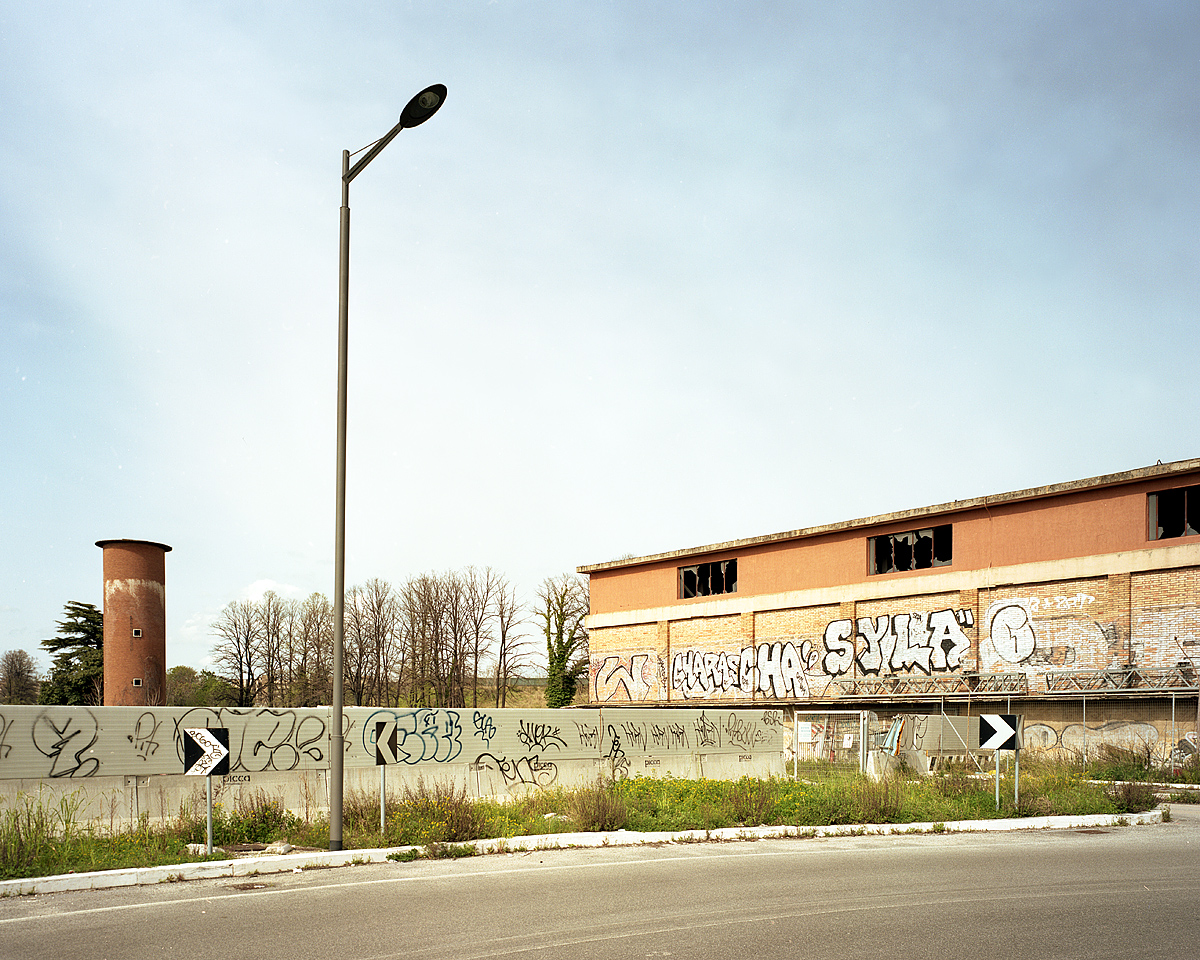 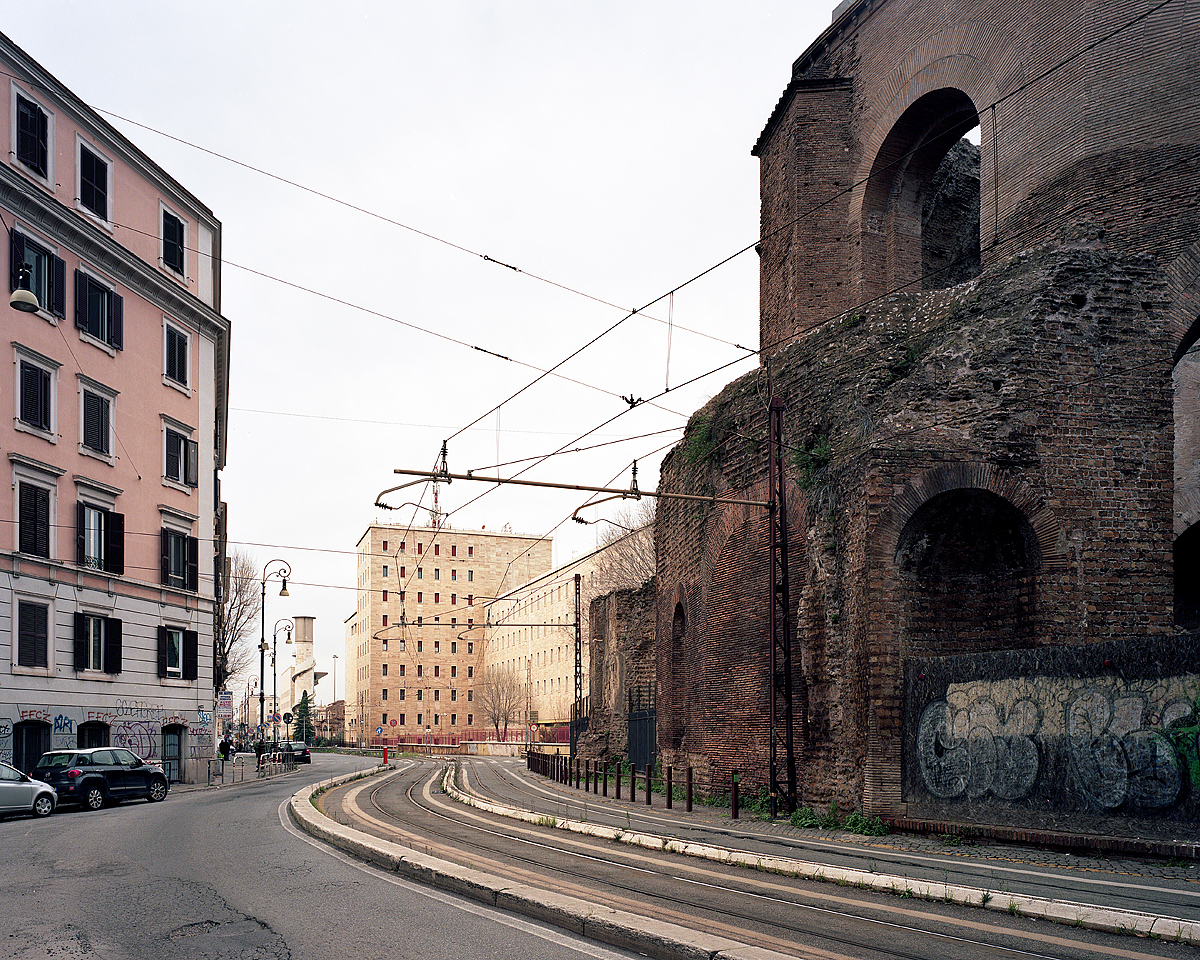 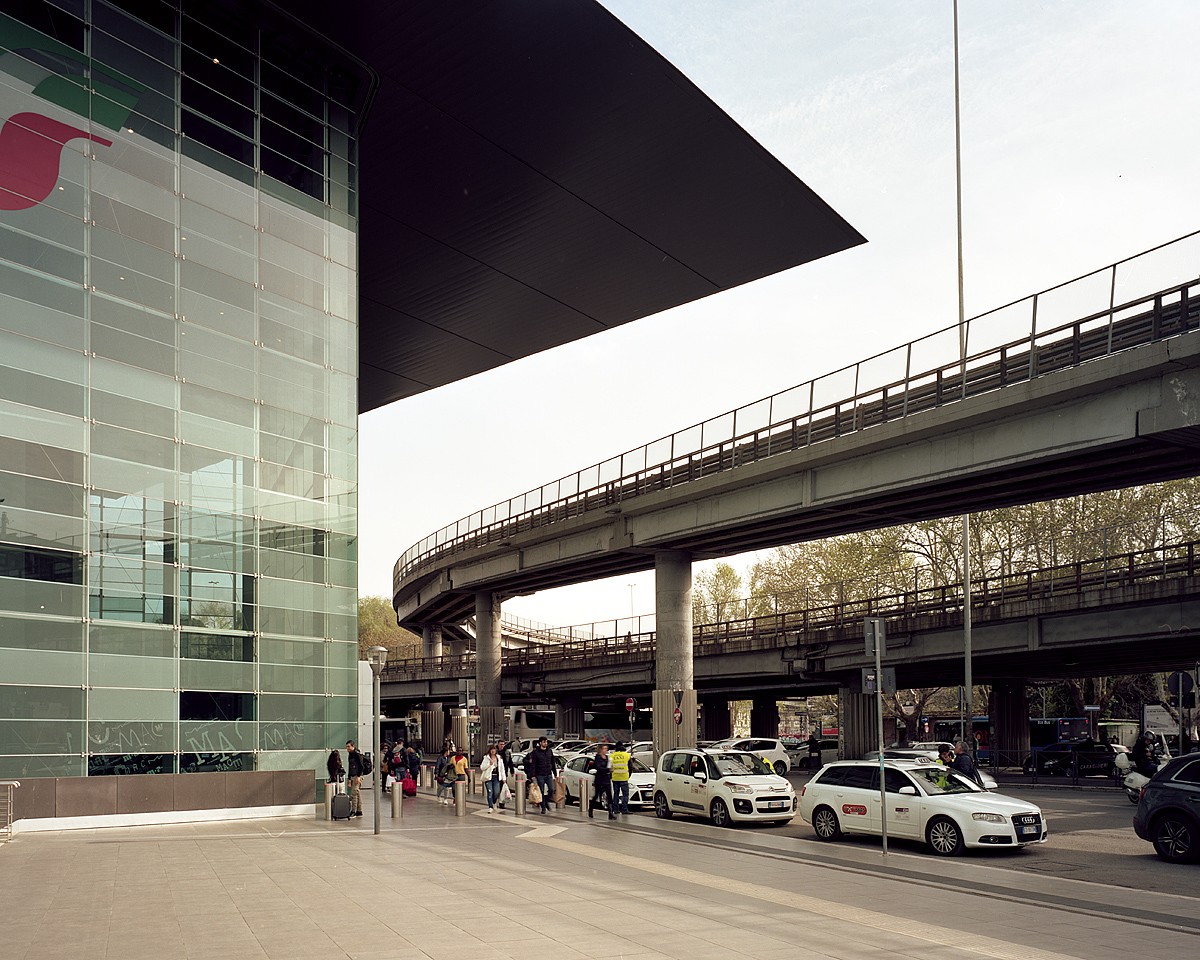 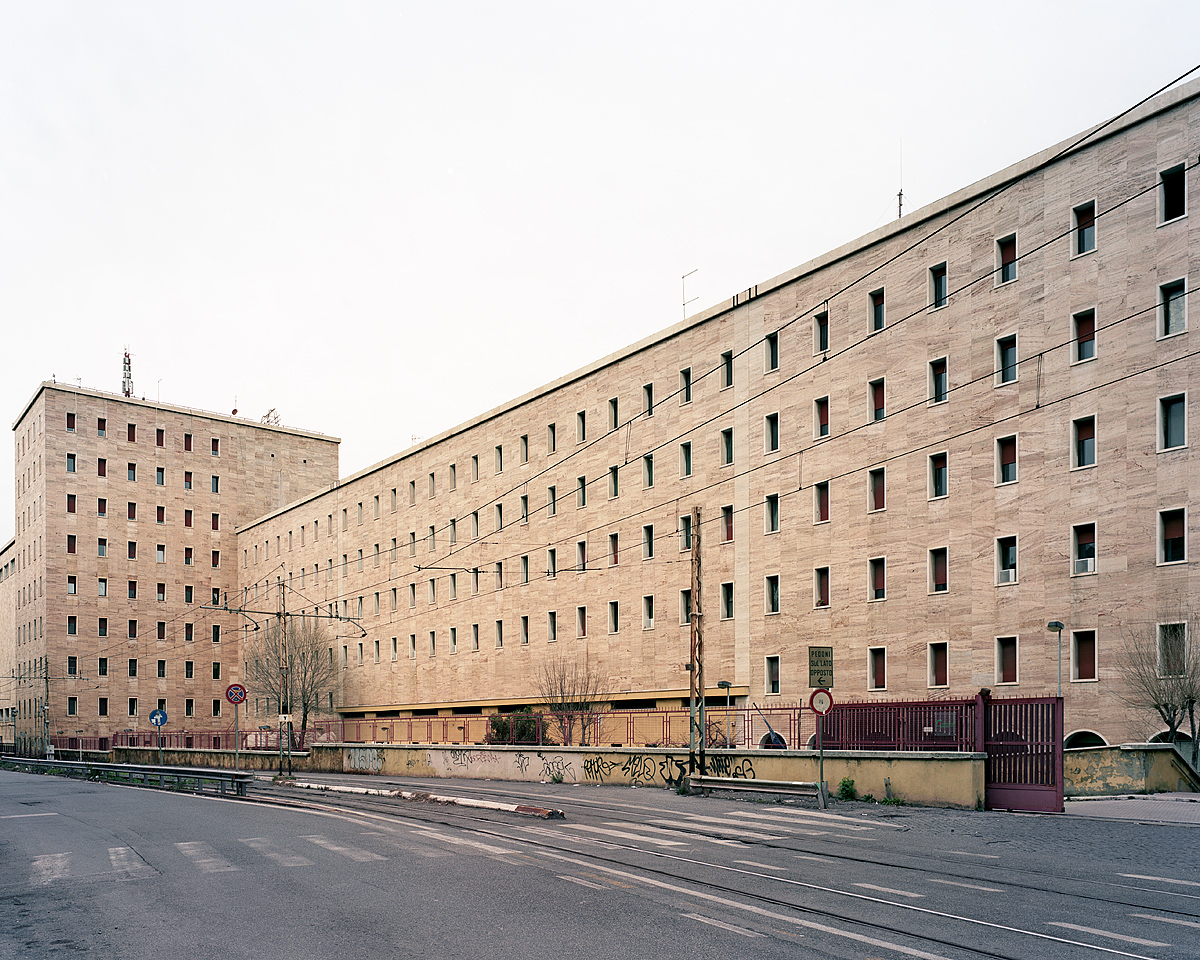 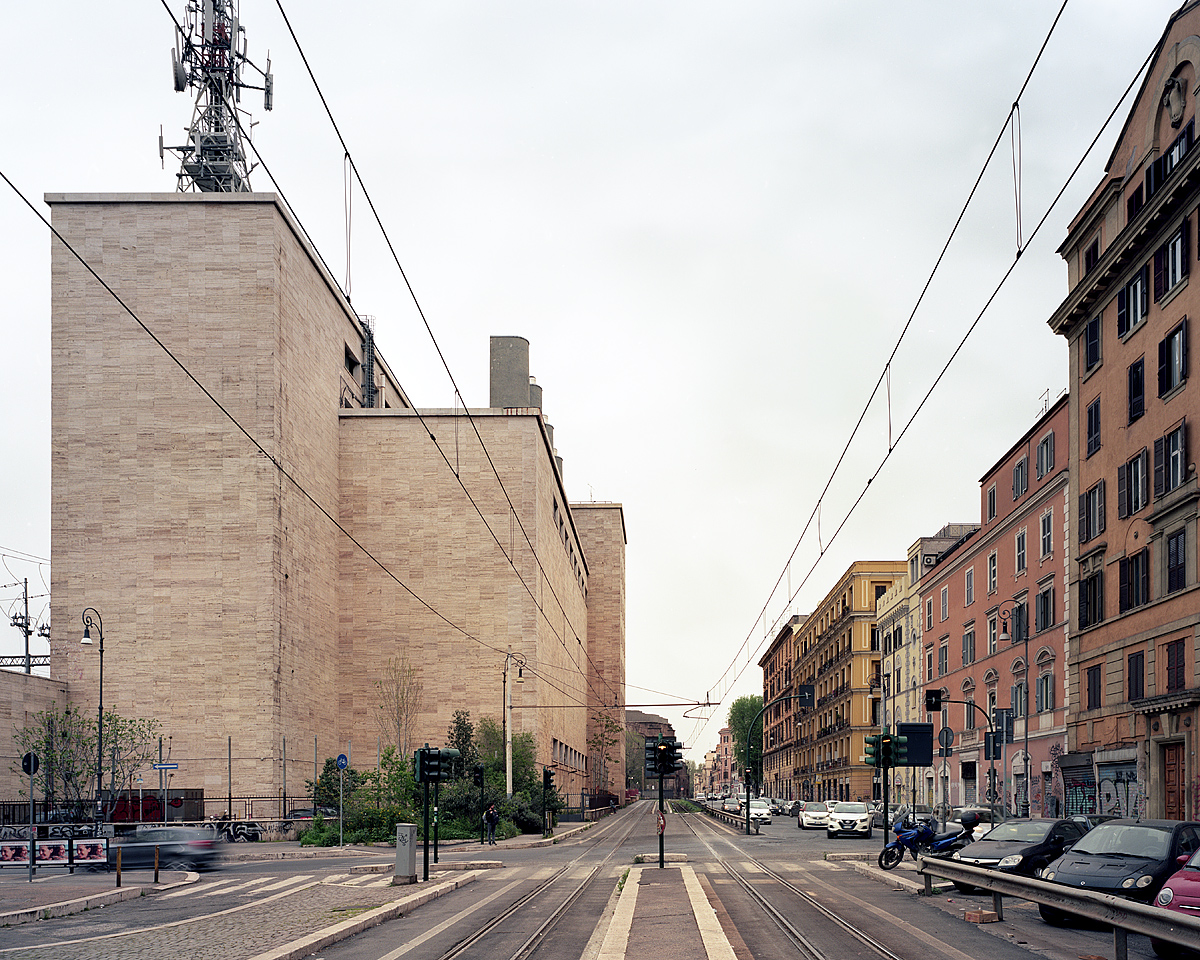 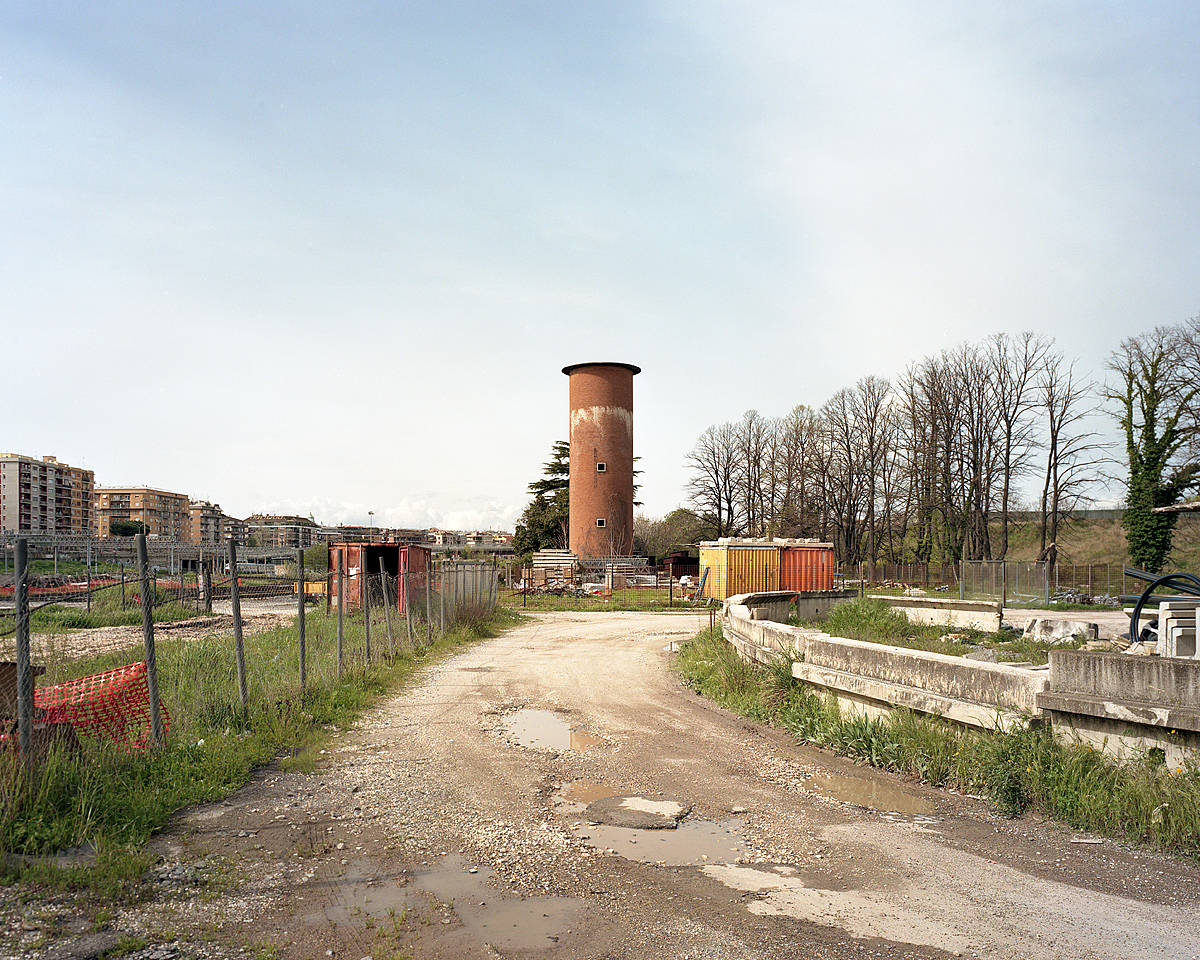 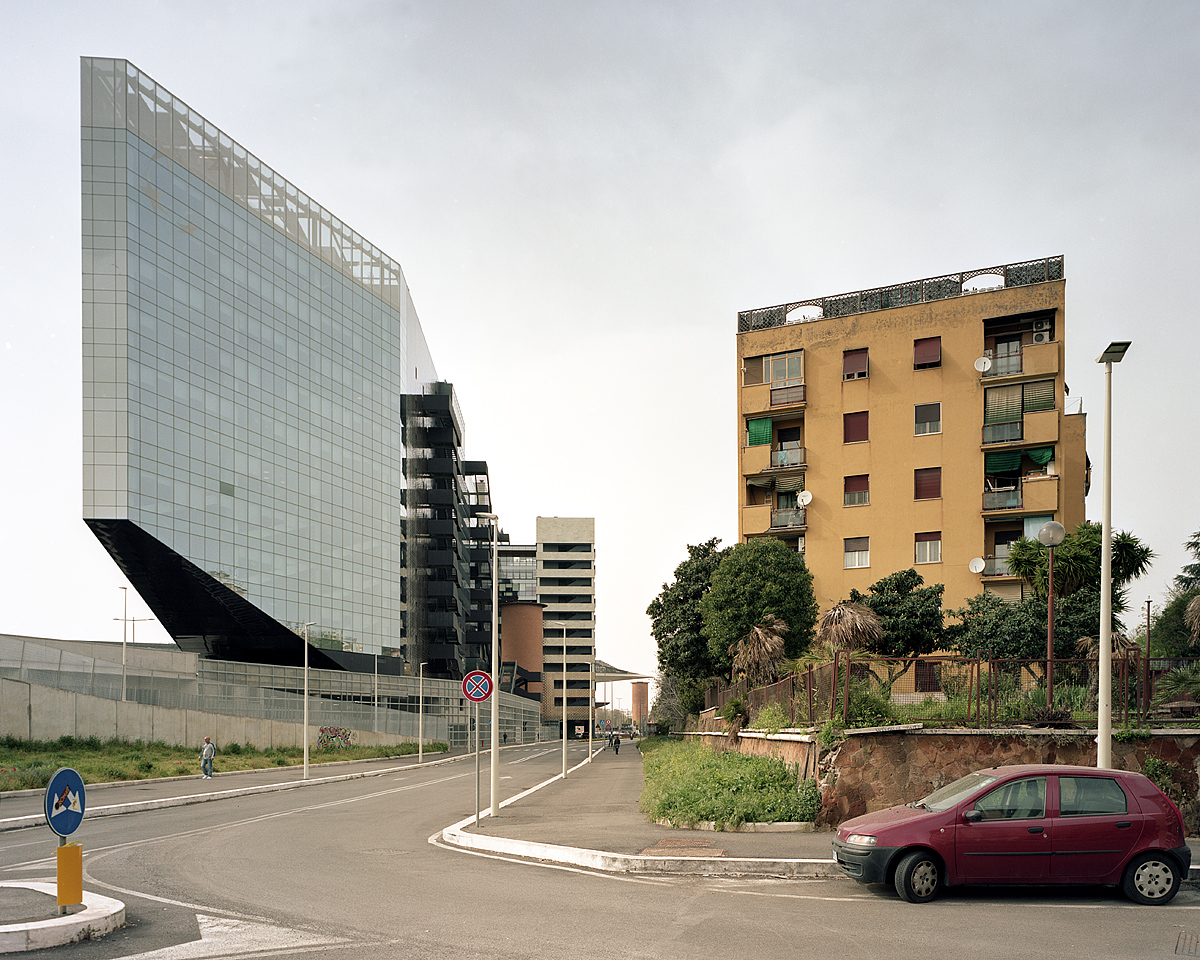 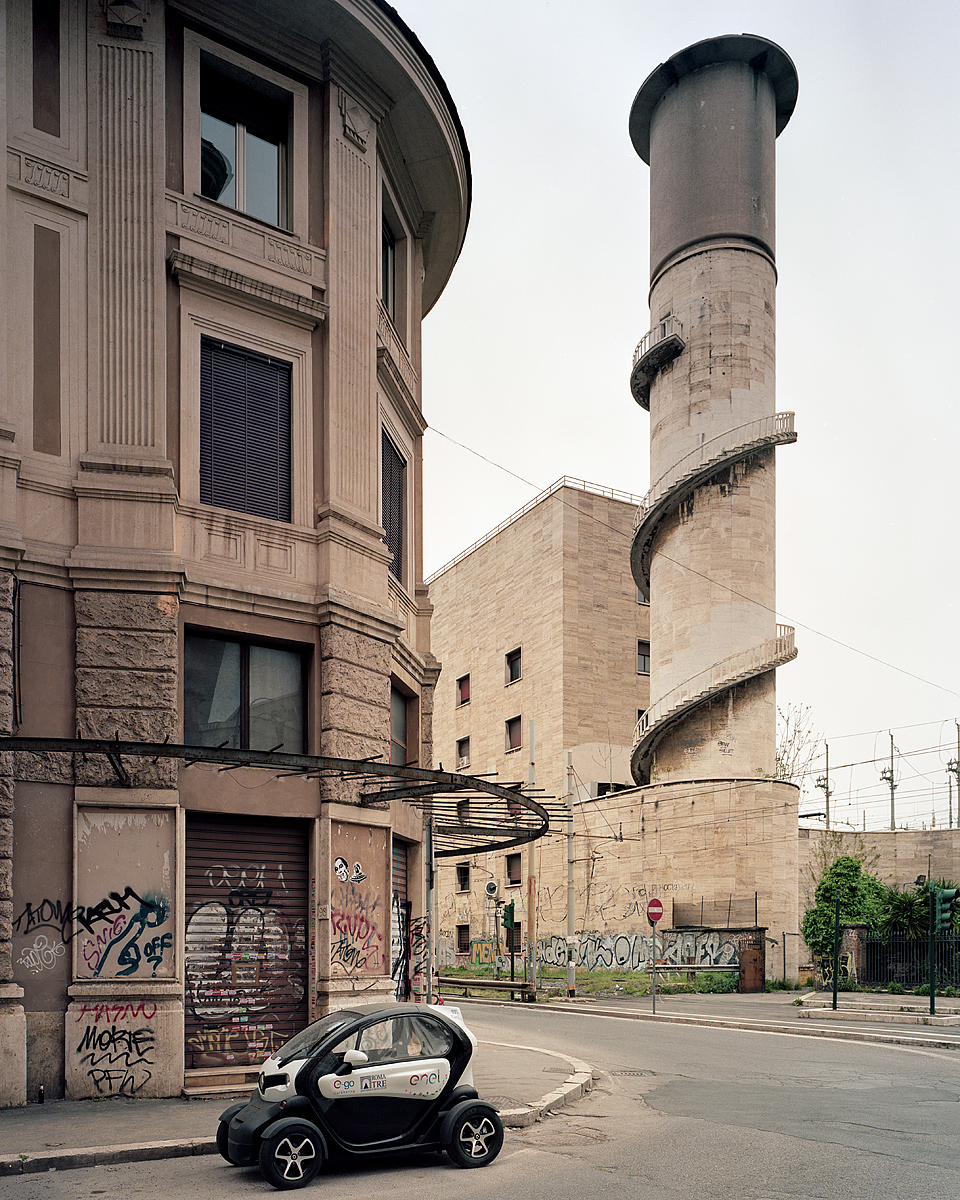 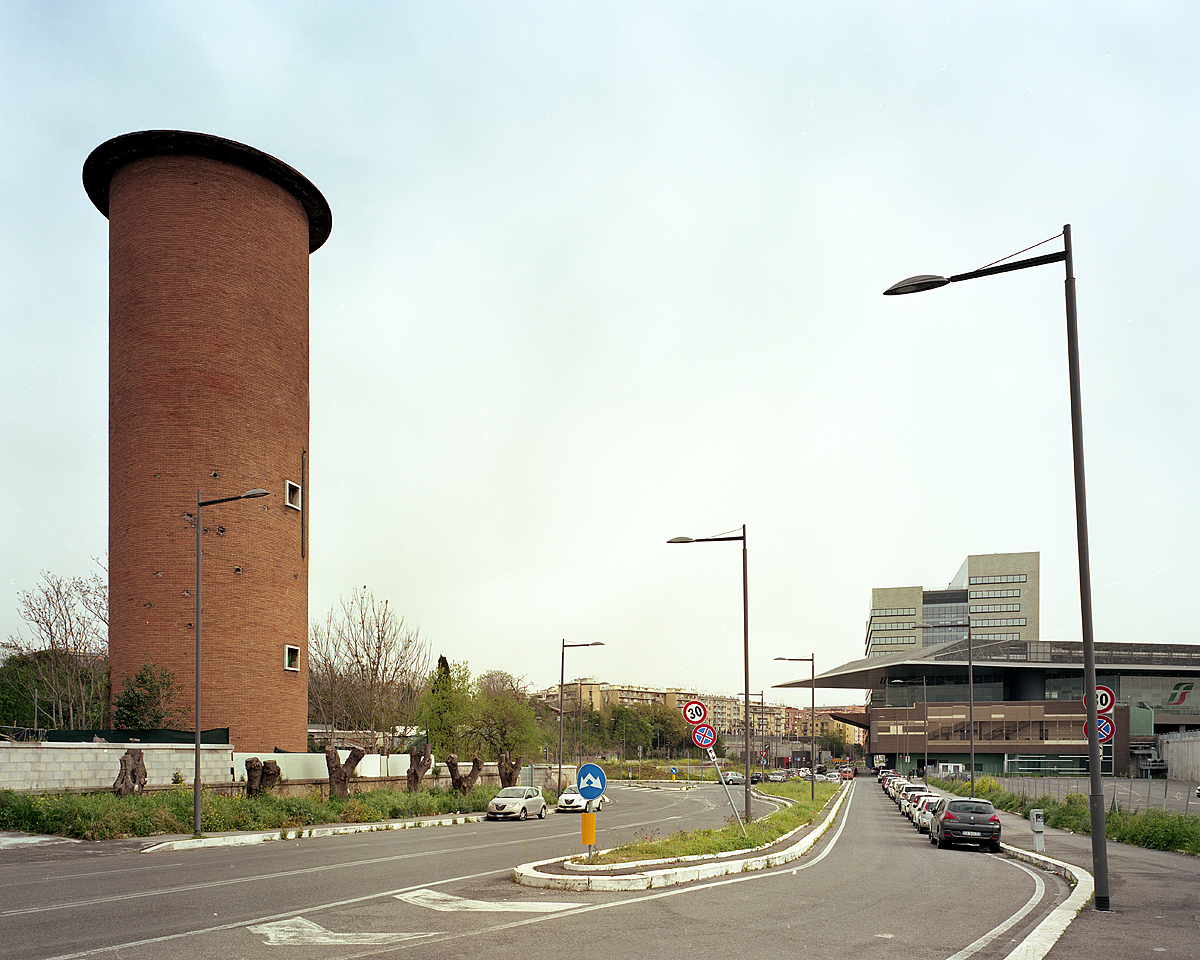 This photographic analysis covers the terrain of collision between the railway and the city. The liminal space, which surrounds the stations like an aura, is a fertile place of conflicts that produce critical issues that are difficult to resolve but also extraordinary hybridizations, an expression of the plurality and richness of metropolises. The Roma Termini and Roma Tiburtina stations, a singular case in terms of size and proximity, develop, through their positioning in the city, an autonomous and alternative story, rich in nuances and different spatial relationships. The Tiburtina station, particular and in some ways incomplete bridge station, relates to the contiguous portions of the city with modest building density on the one hand and with the frayed hybrid spaces poised between city and countryside on the other, contexts that do not help to clearly define its urban role. The Termini station complex, on the other hand, through the sophisticated dialogue that Angiolo Mazzoni’s architecture interweaves with the pre-existing archaeological sites and with the regular urban grid of the Esquiline, has now reached a stable and in some ways historicized form.